Reality to make 3D-printed weaponry available for anyone with a printer, will release the blueprints for a fully-working plastic firearm.

And to be fair, we may someday live in that world. But the reality is that today, and for the foreseeable future, such guns require high-end equipment, and even those guns are far from reliable, or sturdy.

People have every right to worry about unseen and undetectable guns.

The US government has blocked a Texas-based company from distributing details online of how to make a plastic gun using a 3-D printer.
The ban, by the State Department citing international arms control law, comes just days after the world’s first such gun was successfully fired.

Defense Distributed, the company that made the prototype, stated on Twitter that its project had “gone dark” at the instigation of the government.

The company is run by Cody Wilson, a 25-year-old University of Texas law student who has said the idea for freely distributing details about how to produce the guns online was inspired by 19th century anarchist writing. Wilson argues everyone should have access to guns. 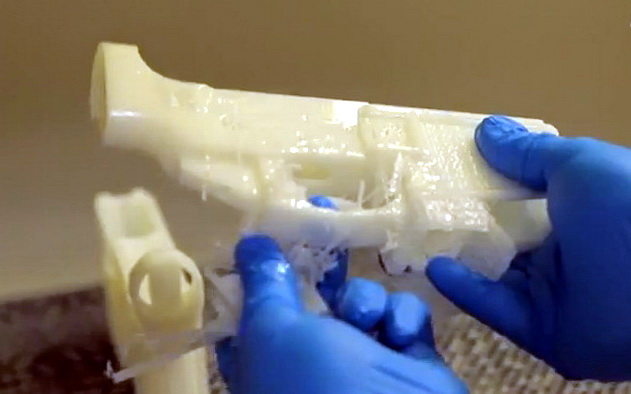 The action came too late to prevent widespread distribution of the files: Defense Distributed told Forbes that the files have already been downloaded more than 100,000 times in the two days since they were uploaded.

The largest number of downloads initially were to addresses in Spain, followed by the US, Brazil, Germany and the UK.

The gun blueprints take the form of computer-aided design files, which have to be read by specialist software which can then be used by industrial 3D printers to build up the hair-thin layers, one by one, to create the finished parts.

British expert in 3D printing and a ballistics expert separately warned that building a gun from the parts could be lethal to the user, because the physics involved in firing a bullet – with pressures in the gun chamber of more than 1,000 atmospheres, and temperatures of over 200C – could put catastrophic stresses on the plastics used it its construction.

Even so, two British newspapers are understood to have asked 3D printing companies to try to build the gun for them.

In the US, a reporter who downloaded the file found that companies with sufficient 3D printing capability refused to produce the device, citing laws against the production of such weapons – or asking prices that were substantially higher than those for high-quality rifles available in shops. 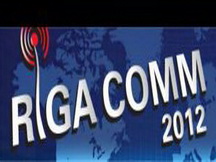