It’s no surprise that 26 miles can define a man’s soul or a woman’s heart. A marathon tests the very limits of

physical endurance. History, terrain and competition all are ingredients of a great marathon.

Online travel adviser Cheapflights provides a top 10 list of marathons around the world for those who aren’t so leisurely when it comes to their leisure time.

On Nov. 13, 2011, runners will follow in the footsteps of Pheidippides as they track the route of the first Marathon. We capitalize the name because it was from this small coastal town that one man struggled the original 26 miles to Athens — across arid, rocky ground.

On Oct. 31 runners gather for a decidedly different foray, one billed as the friendliest in the world. The Dublin Marathon is largely flat. It starts at Fitzwilliam Street Upper, and finishes up in Merrion Square North — both close to the center of the city. Along the way contestants are cheered on as perhaps nowhere else.

April 18 there’s another run blessed by the Irish. It’s on the other side of The Pond. The 115th running of the Boston marathon attracts a million spectators a year. The course is fabled — for its beauty and its brutality. Rural Hopkinton is the jumping off point. Then the run winds through countryside and townships before terminating in Boston’s Kenmore Square, in the shadows of Fenway Park. But first contestants must conquer Heartbreak Hill — and their own demons.

If the Boston Marathon unofficially kicks off prime time North American runs, the ING New York City Marathon finishes them up on Nov. 6. The Big Apple event may not have the history of its New England cousin, but the competition is every bit as tough. The course is a true five-borough affair, drawing the city together. It starts in Staten Island, then makes its way through Brooklyn, Queens, the Bronx and Manhattan before finishing up in Central Park.

When it’s summer in the Northern Hemisphere, it’s winter in the Southern. Rio is the setting for perhaps the planet’s most sensuous run on July 17. The route — which visually rivals any — sambas through city streets. It starts out in Reciero, and finishes up in Flamengo — ocean to the left, and mountains to the right.

Since its start in 1998, the SSQ Quebec City Marathon has welcomed 48,000 people to run along the shore of the St. Lawrence River. On Aug. 28, 2011, the 14th one will occur as the biggest international sports event in Greater Quebec City.

Lots of races in lots of places this April make it tough for top competitors to choose. One of the very best is in London, on April 17. Triple world champion David Weir returns home, aiming to win a fifth men’s wheelchair title at the Virgin London Marathon.

Lots of marathoners find their heart in San Francisco. July 31 is this year’s date. The course is out of a guidebook. It begins on the Embarcadero, passes Fisherman’s Warf, the Marina and crosses Golden Gate Bridge. Runners return across the bridge, pass through the Presidio and through Golden Gate Park.

Autumn leaves should be falling by the time Oct. 9 rolls around. This is the Upper Midwest, and terrain is flat. Runners can flat out fly. They like the venue because they can push their personal best on the closed-loop course. It starts and ends at Grant Park, winding through a number of Chicago’s neighborhoods.

Berlin is a biggie, attracting top talent from around the planet to this reunified German capital Sept. 25. The run starts and finishes next to the Brandenburg Gate.
The course is comparatively benign, and eminently historic — passing by places such as the Reichstag and Berliner Dom. 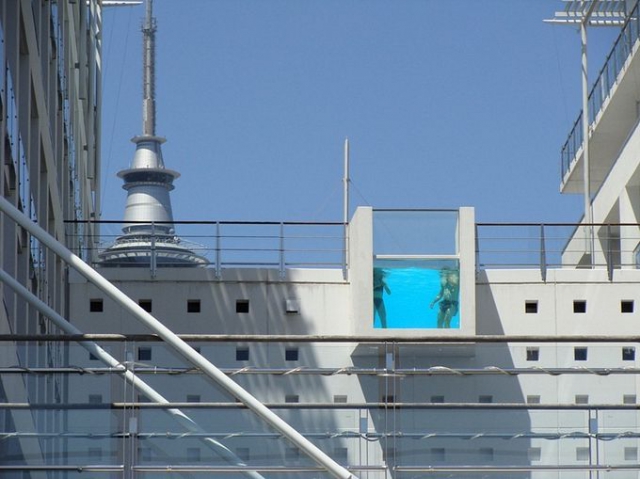 With Something New. (hotel)

The best scandals to ratings.