Never in the history of advertising has the possibility of penetrating every market on Earth, reaching every person on the planet, and touching them at emotional level only possible with the beauty of the moon on a starlit night, been made available.

Twelve billion eyeballs looking at your logo in the sky for several days every month for the next several thousand years.

Patent pending Shadow Shaping technology can be yours. Exclusive transferable licensing is being made available for 44 regions of the visible side of the Moon. Bidding begins on July 20, 2009, the 40th anniversary of man’s first step on the Moon. Bidding will run for three months, closing on October 20, 2009. The winning bids will be announced in early November, 2009.

Don’t miss this once in a lifetime opportunity. Minimum bids start as low as $46,000 (USD).
by moonpublicity 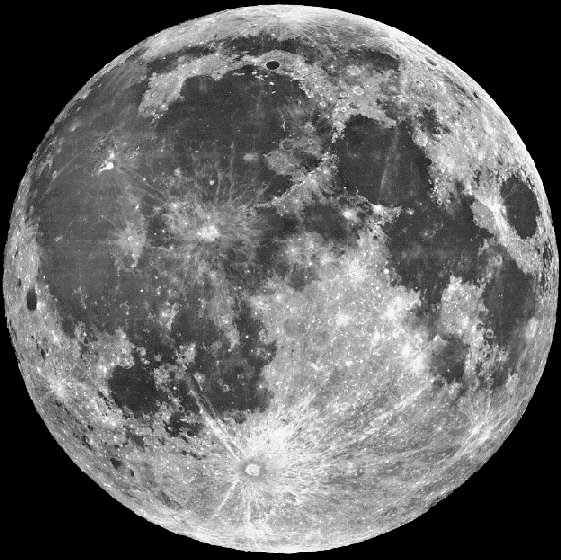