Socioeconomic status seems to make no difference in mental decline among rich and poor people after the age of 70, according to a new study.

The study challenges previous claims that economic status and background have an impact on cognitive functioning among the elderly.

Rates of cognitive decline among people aged 70 and older depended on other factors and were similar across socioeconomic and racial/ethnic groups, according to the study conducted by researchers at the University of California in Los Angeles (UCLA).

The researchers looked at data collected from 6,476 people born before 1924 who took part in the study of Assets and Health Dynamics Among the Oldest.

Participants were tested five times between 1993 and 2002 on various

The researchers found that cognitive decline depended on how active people were earlier in life, whether or not they were widowed or ever married, and how old they were.

Other social factors appeared to have little impact.

“The most consistent predictors of faster declines in cognitive functioning were being old and being single,” the study authors wrote.

“It has been known that cognitive performance at any given age appears to depend on demographic characteristics.

The more educated, for instance, perform better,” lead investigator Dr. Arun Karlamangla said in the study, published in the Aug. issue of the American Journal of Epidemiology.

“But though there are differences in the level of performance you start with in your late 60s, this study’s surprise is that the rate of decline in your 70s is the same for every group,” he said. 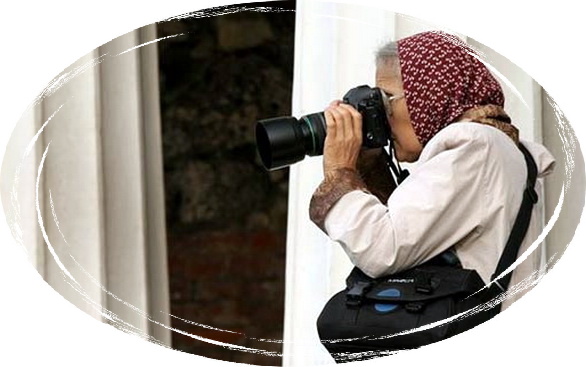