Who wins when the politically potent AIG bonus issue takes on the U.S. Constitution? I hate to report that things aren’t looking good for the Constitution.
Yesterday Congress passed a bill to tax AIG bonuses into oblivion. Sounds great, right? It turns out the legislation is probably unconstitutional (look up “bill of attainder”).
Instead of taking a steady, measured approach to these outrageous AIG millionaire bonuses, Congress did the very thing that got us into this mess in the first place: rushing into questionable legislation in a panic. Anyone else remember the TARP? Or maybe the “dead of night” stimulus package that authorized the AIG bonuses?
Congress could have passed something constitutional and more effective. In fact, I’m a co-sponsor of a bill–H.R. 1582, the Executive Bonus Real Act–that claws back every last cent and does it faster than yesterday’s legislation would.
Taxpayers have sunk $170 billion into AIG and we’ve become sidetracked by bonus payments that amount to 1/1000th of that amount. We need a bailout exit strategy, not unconstitutional and politically expedient legislation that may actually make the problem worse.
rightwingnews. 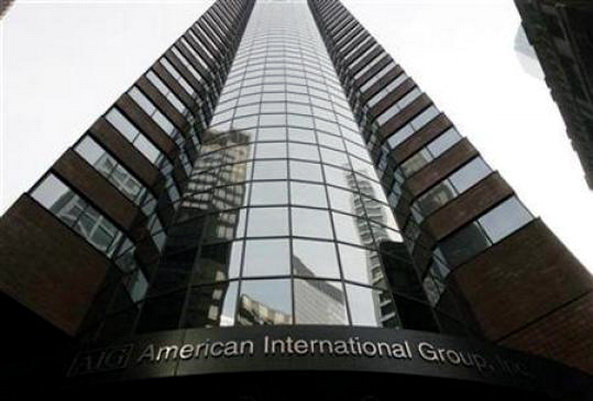