British ufologist John Pope declares that all human geniuses are descendants of aliens.

Outstanding abilities of some people always attracted researchers’ attention. Nostradamus, Leonardo da Vinci and Lomonosov left a mark on the history and memory of many generations.

Approximately 30 to 40 thousand years ago our planet was visited by representatives of extraterrestrial intelligence.

It was them who created ancient civilizations that reached the highest level of development. Aliens married humans and had children.

Now about 50 percent of Earth population are people whose descendants were aliens.

Pope believes that all famous scientists, artists and psychics belong to this category.

But only one percent of mankind has the brightest talents. They may come from later alien marriages and have more extraterrestrial genes than others. 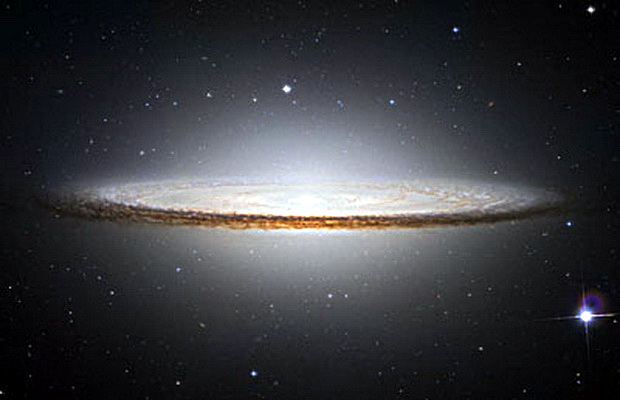 A 13-year old teenager Boris, or Boriska, from Russia’s Volgograd region has unique abilities. For example, he assures that at some point he lived on Mars and tells amazing things about it.

Nadezhda, Boriska’s mother, says that her son developed early. When he was two weeks old he could hold his head, and started speaking when he was only six months old. He learned to read at the age of 18 months and paint at 24 months.

In preschool he revealed wonderful memory and ability to learn languages.

At the same time the boy’s parents noticed that he knew about things nobody told him about. For example, he would sit in the Lotus position and tell people unbelievable details about space, planets and other intelligent civilizations.

After some time adults started paying attention to the boy’s words. Boriska told them that he used to live on Mars that is still habitable. The planet lost its atmosphere as a result of a nuclear war and its habitants had to live underground. Those who survived adjusted to breathing carbon dioxide.

Boriska says that Mars habitants are immortal and their bodies “freeze” at the human age of 30-35 years old. During the Lemur Civilization Boris came to Earth a few times in a spaceship, he traded and conducted scientific research.

He watched Lemuria disappear when a huge continent went under the water after an explosion.

Once the boy’s mother brought home Ernst Muldashev’s book “Where We Came From.” The boy took the book and started looking at the pictures and photographs. For the next two hours he was telling the adults unbelievable details about Lemurs.

When he saw the illustrations in Muldashev’s other book, “In Search of City Gods,” he declared that there is nothing under Cheops pyramid scientists are so interested in.

Ancient knowledge will be found under another pyramid, currently unknown. He also said that “life will change when the sphinx is open.” And that the hiding place opens somewhere behind the sphinx’s ear.

Boriska predicts that more unusual children like him will be born on Earth because big changes are coming. Our planet will experience two more catastrophic events, and only gifted kids will be able to save the world.

These kids will come from Mars, and will arrive to Earth as a result of souls’ incarnation. Kids form Proserpina can be also born on Earth.

This planet died millions of years ago, “it was cut by a ray and fell into pieces.” Proserpina habitants had a chance to teleport into the fifth dimension. These events could be observed from Mars.

Many researchers talked to Boris. They were impresses by the boy’s vocabulary abundant in terms and details known only to scientists. Even the scientists themselves have no idea about some of the details and events Boris talks about.

Where would a schoolboy know it from?