This is one of those subjects that sell tabloids.

Many researchers and journalists continue to find something new about the imminent end of the world.

Well-known blind Bulgarian mystique Vanga and her “heiresses” often serve as a source for such discoveries, which many people may find doubtful, of course.

However, is it possible to say that Vanga “left” her gift to someone else?

What exactly did she predict at all?

At the end of 1996, shortly before death, Vanga said that her soul would settle in a ten-year-old girl. The New Vanga has not been found yet. However, the news of her heiresses appear on a regular basis.

Villi Getova, also a Bulgarian national, was one of the candidates. At the end of the 20th century, she predicted that political cataclysms and natural disasters would hit many countries in 2002-2004.

Getova particularly predicted strong floods on Russia’s territory. A part of her predictions came true – it is enough to recollect the Asian tsunami of 2004.

Another “Vanga” lives in France. Her name is Patrician Lumot (the correct spelling of this French name is unknown, can also be spelled Lumeau). Like the real Vanga, Patricia is also blind. By strange coincidence, Patricia lost her eyesight a month after Vanga’s death. 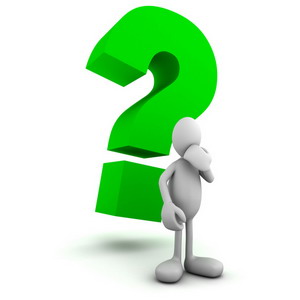 One day, when her relatives were going to Paris, the girl told them not to stay in one of the hotels in the city, because “a large plane would fall down on the hotel.”

A Concorde plane crashed into that hotel a week later.

Needless to say that Vanga was not the only outstanding clairvoyant in the world.

There was Nostradamus, Abel, and St. Matrona of Moscow.

Who is whose heir?

Even Vanga’s niece Krasimira Stoyanova, who wrote a book about the mystique, did not say that her aunt handed over her gift to someone else.

The recent earthquake in Japan and the nuclear disaster in the country made the general public recollect Vanga’s predictions again.

The prophetess said: “Due to the radioactive showers in Northern Hemisphere – no animals or plants will be left.” Many concluded that Vanga predicted Apocalypse.

As a matter of fact, Vanga has no predictions about Japan. She said, however, that the future of mankind will be determined in 2011. Vanga also said once that after the year 2000 there will be no disasters in the world.

She said that after 2000, mankind would live in peace for a thousand years. If we look back at eleven years that have passed since the start of the new millennium, it will become clear that every year of the decade was filled with disasters and cataclysms.

Krasimira Stoyanova said that Vanga’s predictions could be either specific or vague. She particularly predicted that mankind would suffer from terrible diseases, famine and natural disasters. 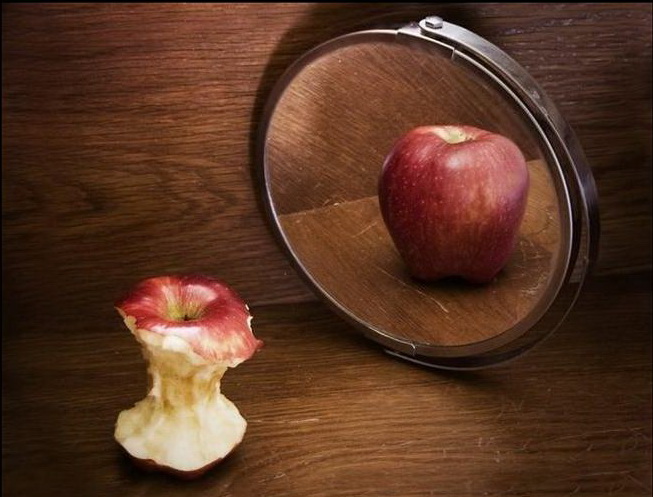 Many species of flora and fauna will disappear in the world. However, radiation has nothing to do with it.

One thought on “Apocalypse, who needs those predictions end of the world”