April 1st  day we play tricks, gags and practical jokes on one another.

In the 16th century, France celebrated the New Year just like we do today, except they partied on April 1st.

In 1562, Pope Gregory changed the calendar to the one we use today and from then on, the New Year began on January 1st.

Everyone else called them April fools and played tricks on them.

It’s probably no coincidence that April Fools’ Day is celebrated at the same time that two other similar holidays are celebrated.

In ancient Rome, the festival of Hilaria was thrown to celebrate the resurrection of the god Attis. Hilaria is probably the base word for hilarity and hilarious, which mean great merriment.

In India, the Holi festival celebrates the arrival of spring. As a part of that festival, people play jokes and smear colors on each other.

There’s no clear connection between the modern observance of April Fools’ Day and these two ancient celebrations, which lends most historians to accept the French explanation for how April Fools’ Day developed. 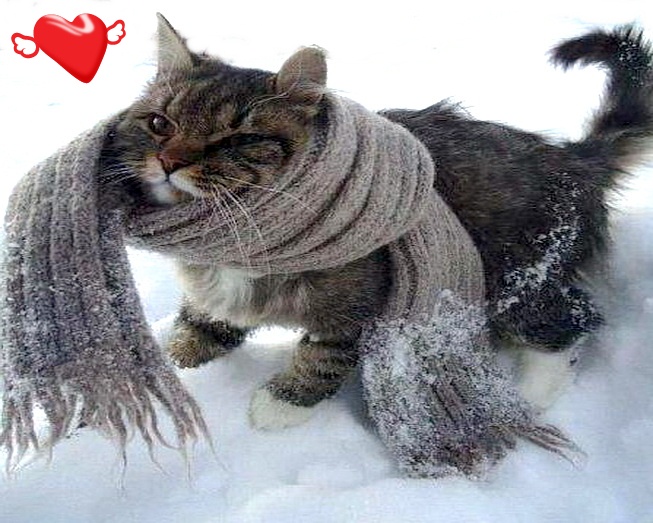 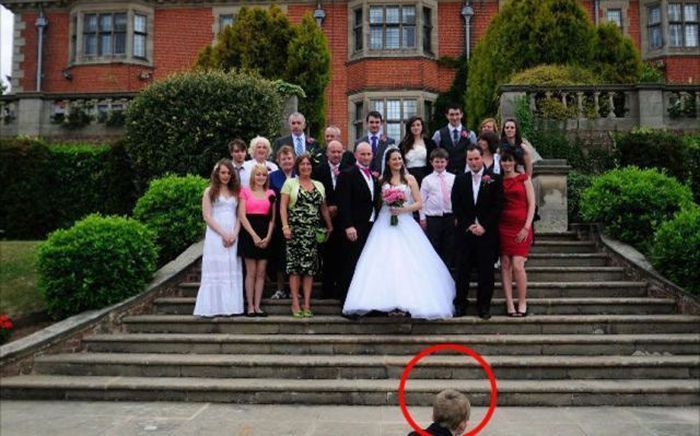 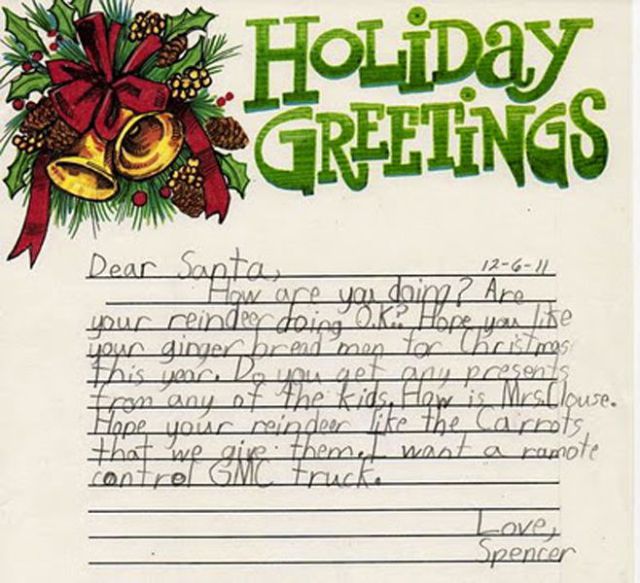