Comedy video website Funny or Die, which last year became “Bieber or Die,” turned into “Friday or Die.” The site’s home page was taken over by teenage viral video star Rebecca Black, complete with “Behind the Music”-style features on her song “Friday.” Escape was futile:

Even pressing “back” in one’s browser only added Black’s lyrics to the address bar.

Google, always one of the most ardent April Fools’ Day celebrators, launched “Gmail Motion,” which allows users to mime directions to their email.

Google also played a trick on typeface fans, claiming that after extensive research, it would on Monday make Comic Sans the default font across all Google products. Search the more beloved “Helvetica” on Google, and results come in the less esteemed Comic Sans.

YouTube remade viral videos like the Annoying Orange and the Keyboard Cat in scratchy black-and-white silent clips, purportedly from 1911.
(Keyboard Cat became Flugelhorn Feline.) Hulu took a similar approach, dating their video repository to the Web’s dial-up days of 1996, and fittingly promoting then-contemporary shows like “The X-Files” and “News Radio.” 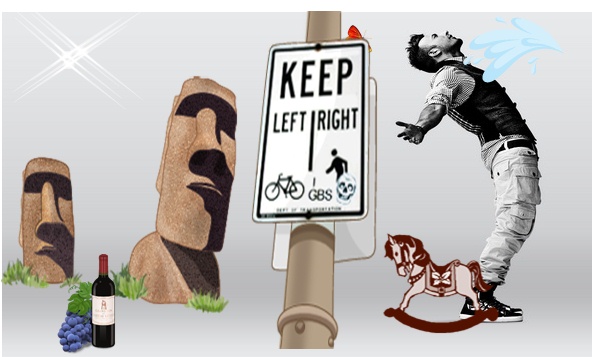 The Huffington Post presented one of the most pointed gags in erecting a fake New York Times-style pay wall, but only to employees of the Times. It follows the Times’ recent, much-watched shift to charging readers for digital subscriptions.

In a blog post, Arianna Huffington outlined the specifics of the pay wall, including that only the first six letters of each word could be read at no charge.

The Huffington Post joke hints at a growing feud between the two media outlets. Times executive editor Bill Keller recently wrote a column critical of news aggregators, in which he specifically cited the Huffington Post. 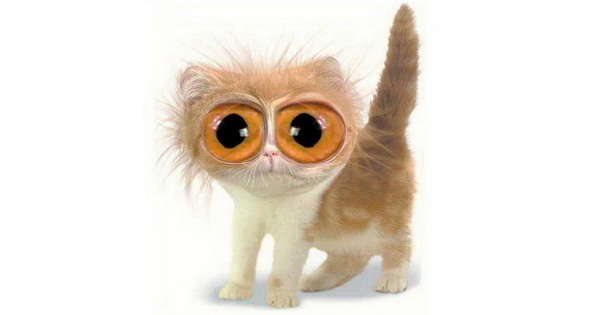 Eileen Murphy, a spokeswoman for the Times, said the HuffPost spoof was “funny, but it was funny the first time around.” Murphy noted that the political science blog The Monkey Cage already did a very similar mock pay wall — in which it said it would charge Times employees for access — on March 20.

“It seems that the HuffPo even aggregates their quips,” Murphy said. There were further media machinations in other April Fools’ jokes, too.

Cable network Animal Planet sent out a joke press release announcing a deal for the famous escaped Bronx Zoo cobra — news that some outlets reported earnestly. Grace Suriel, a spokeswoman for the network, said it was merely “wishful thinking” if anyone took the release seriously.

Most of the April Fools’ pranks were harmless, though. The business-centric social networking hub LinkedIn offered unusual connections in its “people you may know” section, including Groucho Marx and Albert Einstein. 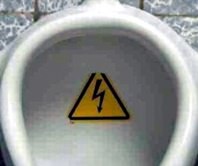 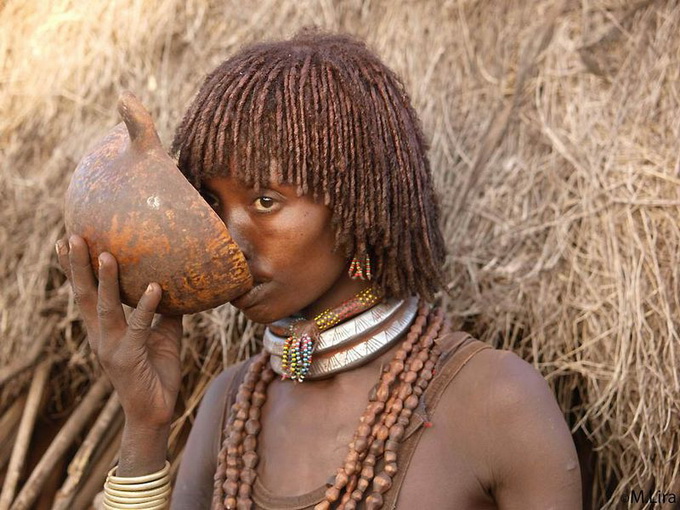