About your neighbours cars of course. Not yours. Be careful not to insult anyone.

You can say bad things about someone’s wife but not about his car.
A country and a car are the same. Fiat – Italy, Ford – USA, Volvo – Sweden, Renault – France. Volkwagen – Germany, Toyota – Japan. Insult make of a car and you insult the whole nation. Failure in Italian Automotive Technology
Fix It All the Time
Fix it again, Tony!
Fiat is Always Trouble
F**ked In the Ass Twice
Fix It Another Time
Feeble Italian Attempt at Transportation
Fits In A Thimble
Flats In All Tires HYUNDAI
Hope You Understand Nothing’s Driveable And Inexpensive…
Hope You Understand, No Deals Available Inside
Helps You Undergo New Debt After Inception
Hardly Your Understanding New Dealer Allowance Incentive
How Your Usual Nerd Drives An Import
Here’s Y U Never Drive An Import SAAB
Send Another Automobile Back Too Often Yankees Overprice This Auto
This One You Oughta Tow Away
Totalled Only Yesterday, Officer Towed Away
To Operate Your Own Terrific Automobile
Take Off Your Oversised Tires, Asswhole
Taking Our Yen Out — Thanks All
The One You Ought To Avoid
Torturous On Your Old Tired Ass 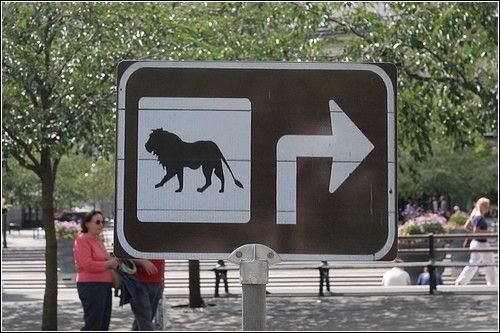 Embarrassed, and to spare her young son’s innocence, the mother turns around and says’Don’t worry. That was an insect.’To which one of the boys replies ‘Was it? Wow! I’m surprised it could get off the ground with a cock like that!’ 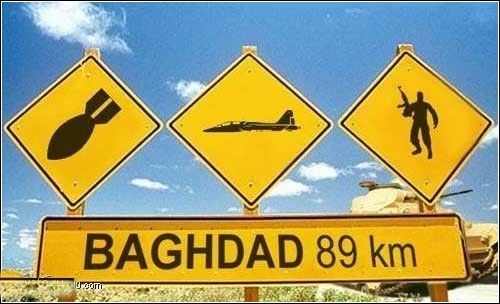 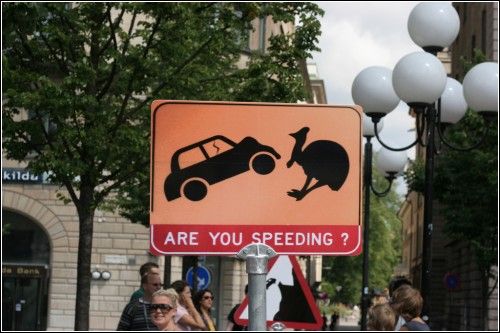 A blonde walks into a bank in central New York City and asks for the loan officer. She says she’s going to Europe on business for two weeks and needs to borrow $5,000.

The bank officer says the bank will need some kind of security for the loan, so the blonde hands over the keys to a new Rolls Royce.

The car is parked on the street in front of the bank; she has the title and everything checks out.
The bank agrees to accept the car as collateral for the loan. The bank’s president and its officers all enjoy a good laugh at the blonde for using a $250,000 Rolls as collateral against a $5,000 loan.

An employee of the bank then proceeds to drive the Rolls into the bank’s underground garage and parks it there.Two weeks later, the blonde returns, repays the $5,000 and the interest which comes to $15.41.

The loan officer says, ‘Miss, we are very happy to have had your business, and this transaction has worked out very nicely, but we are a little puzzled. While you were away, we checked you out and found that you are a multimillionaire.

What puzzles us is, why would you bother to borrow $5,000?’The blonde replies, ‘Where else in central New York City can I park my Rolls for two weeks for only $15.41 and expect it to be there when I return?’
** 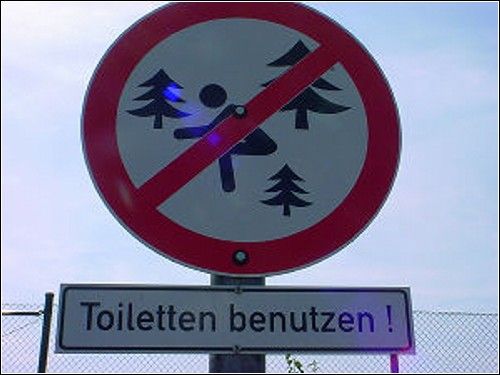 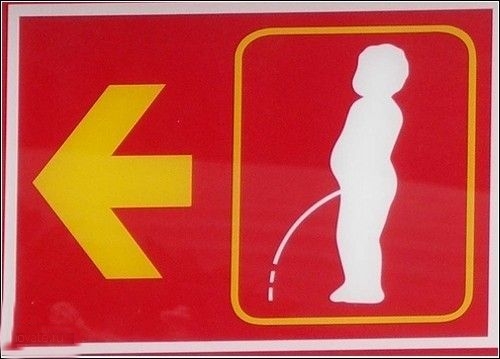 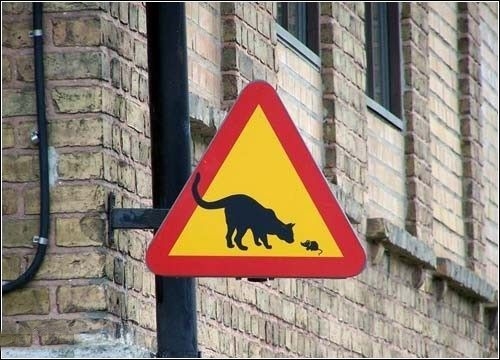 A driver, obviously drunk, was heading the wrong way down
a one-way street when a policeman pulled him over. “Didn’t
you see the arrow, buddy?” he asked.
“An arrow?” the confused driver said. “I didn’t even see the
Indians 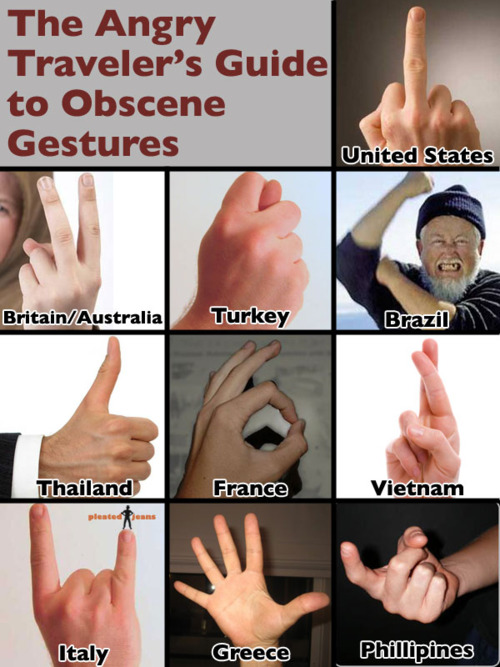