Celine Dion got pregnant from an embryo frozen eight years ago.

The ‘Think Twice’ singer – who is expecting her second child with husband Rene Angelil – conceived the baby through in vitro fertilisation (IVF), using a fertilised egg she had harvested when she was trying to conceive her first son Rene-Charles in 2001. 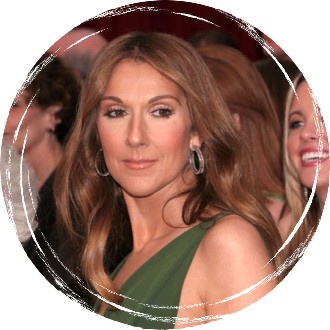 Celine decided to start trying for another baby in 2007 after she completed her residency in Las Vegas and consulted her physician Dr. Zev Rosenwaks.

He said: “She came back to have the embryos transferred back because she wanted to have another baby.”

Although Celine, 41, is still in the early stages of her pregnancy, Rosenwaks says she is doing very well.

He revealed: “She is feeling well. So far, so good. I look forward to hearing the foetal heartbeat. Rene and Celine are both looking forward to a pregnancy that is a healthy one. There is no question she is ecstatic.”

Celine revealed she was going to start trying for another baby when her ‘Taking Chances’ world tour ended earlier this year.

The star told US talk show host Oprah Winfrey: “We are going to give it a try after my tour. Hopefully we can get pregnant again.

“I have a small window of hope. But we have been so blessed already. We tried six years for Rene-Charles. We have our miracle baby.”