A leading scientist said , citing a Swedish study, that the use of cell phones from an early age could lead to brain tumors. We have a very cautious attitude as regards children, our future generation. There is data suggesting that brain tumors could develop.

The cited Swedish research data, which he said showed that if a child uses a cell phone from 8 to 12, then the risk of developing a brain tumor by the age of 21 increases fivefold.

He also said that every person is subject to electromagnetic radiation from cellular base stations.

He said people use mobile phones too often, which means the dose of radiation they get is comparable to that received by workers whose profession involves dealing with radiolocation equipment and transmitters.

There is as yet no reliable research proving cell phones are harmful to health. However, he said that according to the World Health Organization, Alzheimer’s disease, depression and a greater risk of epileptic reactions could be the possible consequences of mobile phone usage.

The head of the medical center’s radiobiology and non-ionizing radiation hygiene lab, He said in turn that in line with Europe sanitary norms, the use of cell phones is not recommended for minors.

“The brand or price of a cell phone doesn’t matter. The dose of radiation is defined by the network operation mode and phone use intensity,” he said.

He also said that a wire or wireless headset would make the distance from a person’s head to the phone over 0.5 meters, a distance believed to be safe. He also advised cutting down on calls.

We’ve heard about the dangers of cell-phone use…particularly – brain tumors.

But finally, some interestingly positive effects of using your mobile have come to fruition.

New Italian research suggests that prolonged contact with the electomagnetic field (EMI) generated by cell phones use could “activate” parts of your brain…and may “have beneficial effects for people with migraines, stroke ordementia”… 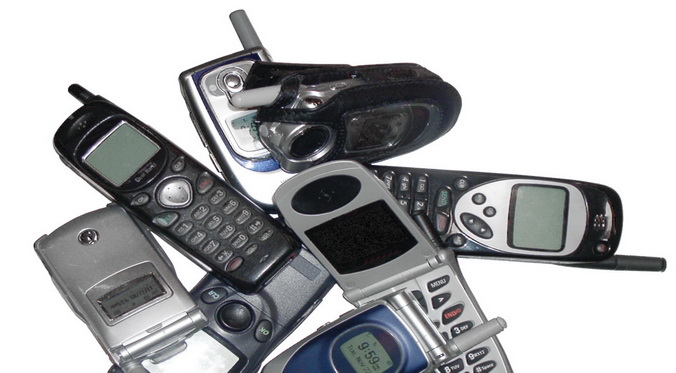 But it is also noted that there could be “possible detrimental effects for those with epilepsy”… I’m sure, however, that any new developments, good or bad, regarding health and cell-phones won’t change the habits or mobile users.