China’s economy is in better shape than expected, the country’s premier said, but a big fall in wholesale prices in Japan showed the world’s second-largest economy was sliding back towards deflation
A jump in China’s industrial output last month, along with a record rise in new lending, gave further credence to the idea that the bottom of the worst global crisis since the Great Depression may not be far away.
“China’s economy has shown some positive signs, but we can all see that our economy still faces some very big difficulties,” Premier Wen Jiabao told reporters on Saturday in Thailand, where East Asian leaders gathered for a summit.
China was planning a new economic stimulus package targeted at boosting consumption, the China Securities Journal reported on Monday, citing a senior official of the State Information Center, which is affiliated with the country’s top planning agency.
In the latest sign that Beijing’s efforts to revive the economy were beginning to bear fruit, new loans and money supply growth surged to record highs in March.
Wen also said industrial output growth picked up to 8.3 percent in March from a record low of 3.8 percent in the first two months of the year, topping analysts’ expectations.
While things were looking modestly brighter in China, the economic situation in Japan remained bleak.
Wholesale prices are falling at their fastest rate since 2002, March figures showed on Monday, as weakening domestic demand on top of falling commodity prices drives Japan towards its second bout of deflation this decade.
With interest rates already almost at zero, analysts say the Bank of Japan has limited weapons to fight deflation in the country’s worst recession since World War Two.
“The BOJ has reached its limit in terms of conventional monetary policy moves,” said Norihiro Fujito, general manager at Mitsubishi UFJ Securities.
“If prices continue to slide, the BOJ may need to expand its government bond buying, and move toward quantitative easing.”
STOCKS STALLED, COPPER JUMPS
Asian share markets were stalled near three-months highs in holiday-thinned trade, with Japan’s Nikkei average down 0.3 percent and MSCI’s measure of stocks elsewhere in the Asia-Pacific up by a similar amount.
Markets in Hong Kong and Australia remained closed for the Easter break, with London markets also closed on Monday.
Prices for copper in Shanghai jumped by the daily limit of 7 percent, boosted by the Chinese economic data and figures showing a decline in inventories of the industrial metal.
Key to global share markets this week are earnings from top U.S. banks including Goldman Sachs, JPMorgan and Citigroup.
Hopes that the economic slump may be abating and some stability may be returning to the banking sector have helped underpin a month-long recovery in stocks from 12-year closing lows hit in early March.
“The market is looking like it wants to continue the rally,” said Andre Weisbrod, president and chief executive officer of STAAR Financial Advisors Inc in Pittsburgh, Pennsylvania.
MSCI’s World index has climbed by more than a quarter since sinking to a six-year low early last month, having fallen 60 percent from its November 2007 peak.
U.S. President Barack Obama said on Friday that despite the recession’s heavy toll, the U.S. economy is showing “glimmers of hope.”
Further evidence as to whether such glimmers are likely to prove more lasting will come this week with U.S. retail, housing and industrial production data, and some see little hope of a meaningful rebound. 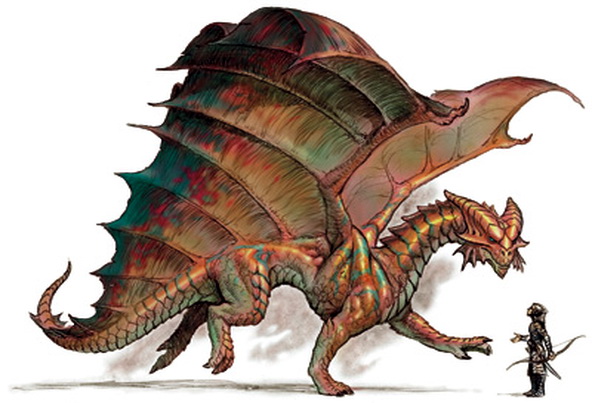 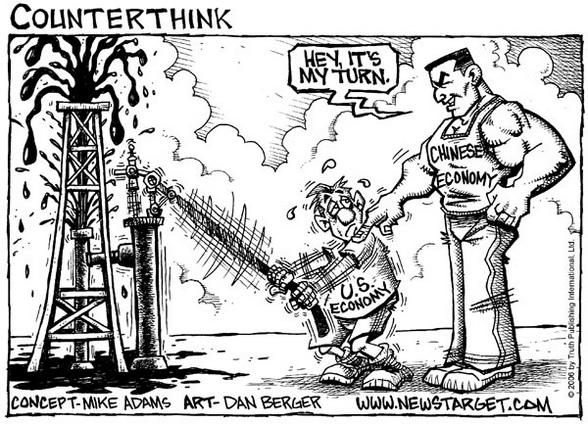 I am horrified by the suffering at festival in Duisburg