China is ready to discuss Russia’s proposal of a new global reserve currency as an alternative to the U.S. dollar at the G20 summit in London, a vice governor of the country’s Central Bank said on Monday.
Russia earlier submitted a proposal to the G20 summit which could see the IMF examining possibilities for creating a supra-national reserve currency, and also forcing national banks and international financial institutions to diversify their foreign currency reserves.
“We believe it is necessary to consider the IMF’s role in this process and also define the possibility and the need to adopt measures allowing for Special Drawing Rights (SDRs) to become an internationally recognized super-reserve currency,” Russia’s proposal read.
Hu Xiaolian said that China, which holds about $2 trillion in foreign exchange reserves, was prepared to debate the issue as “the dollar’s dominance and U.S. economic woes could entail considerable currency fluctuations and affect the world financial situation.”
At the same time, she said that discussion into a new global currency could be started but considering the dollar’s status as the current primary currency, “we should focus more on enhancing control over the existing system.”
The G20 summit, involving advanced and emerging economies and international financial institutions, will be held in London on April 2, aimed at finding ways to overcome the ongoing global financial crisis.
During the G20 summit, Chinese President Hu Jintao will meet Russian President Dmitry Medvedev and U.S. President Barack Obama, Chinese Deputy Foreign Minister He Yafei said.
Yafei also said that Jintao will address the summit outlining measures to stabilize the global financial markets, reform the international financial system and harmonize macroeconomic regulation standards. 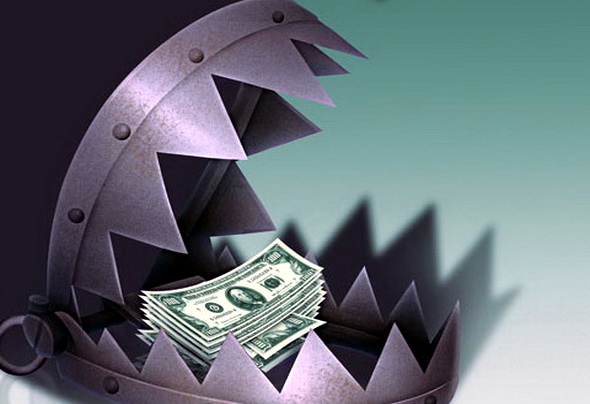