Despite lower income and increased unemployment, Americans are not willing to change their habits and are going to shop till they drop during holiday sales.

Black Friday, the day after Thanksgiving, is the first day of sales. Christmas traditionally ends the shopping bonanza.

The first results of Black Friday and Cyber Monday, a huge sale in on-line stores, have been released. According to National Retail Federation (NRF), this year the number of customers taking advantage of sales has increased compared to the last year.

From Thursday to Sunday, nearly 195 million people made purchases, which is 20 million more than last year. As usually, clothes, shoes, cosmetics and electronics were the most popular items. At the same time, according to NRF data, an average check per person was $343 instead of $372 last year.

On-line shoppers were even more active. Preliminary data collected by С omScore reveals that Americans spent $900 million on Cyber Monday, which is close to a record number. Approximately 96.5 million people shopped on-line, which is 13.5% greater than last year.

According to preliminary data, American retailers sold more than $41 billion worth of goods in four days. This is equal to the sum earned by retailers a year earlier. 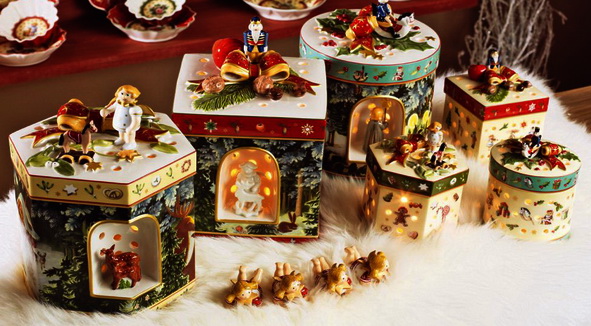 Traditionally, the results of Christmas sales are considered to be an important indicator of the country’s economic condition. The results of the last Black Friday and Cyber Monday provoked very different opinions of analysts.

Some appeal to the growth in number of customers and see it as recovery of the demand. Others stress lower sums of purchase and the fact that customers preferred discount stores and inexpensive items.

The latter believe that this is a sign of weakness of the retail sector and internal consumption in the US.

However, these conclusions can be argued. The first and the main indicator of the recovery is the increase in number of shoppers.

A year ago, many decided not to go to stores altogether. This year was marked with growing unemployment in the USA. Logically, it had to affect the number of shoppers in a negative way, but despite the expectations, it did not happen.

Pessimists explain the decreased sums from purchases by the reduction in buying activity. Yet, an average sum does not provide a clear picture of the situation in the retail sector. It may indicate a decrease in large purchases.

For example, cars were not among goods bought on sale because of the government program “Cash for Clunkers” conducted earlier this year.

The results of the first few days of Christmas sales in the USA may indicate a gradual improvement in the retail sector. It is obvious that the growth will not be fast.

Yet, the fact that it exists at all is the most important thing at the moment. 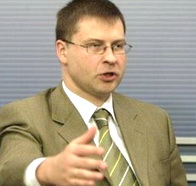 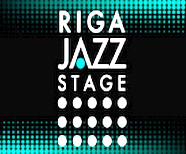 Jazz artists will meet in Riga.