U.S. company will start building commercial underground bunkers for people who want to survive an apocalypse such as an asteroid hitting the Earth or a nuclear attack.

Vivos, a California-based company, said it is planning a business project that offers the hope of surviving a near-extinction-level event, like the one many people say the Mayans predicted will occur in 2012.

The bunkers will be designed to withstand outdoor temperatures of 700 degrees Celsius, winds of 700 kilometers an hour, flooding for 500 hours or a wave of earthquakes over 10 on the Richter scale. Besides, a portion of the bunkers even includes refurbished Cold War-era nuclear shelters.

The company said it would cost around 10 million U.S. dollars to build each shelter with food, fuel, water, clothing, medical supplies and security devices in it. 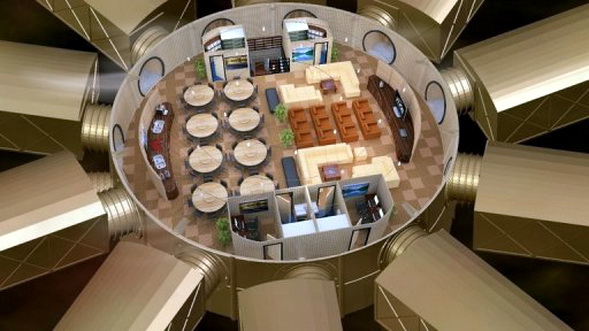 The cost of admission to the shelters will be 50,000 dollars, according to the company.

“It’s really not about 2012,” said Robert Vicino, the owner of Vivos, “something could happen tomorrow or 20 years from now.”

“You can’t predict, but you can prepare,” the company advertises on its website.