Scholars of UFRJ, USP, UNICAMP, and Embrapa (Brazil) sent a warning,  if the conditions of the current economic model continue, by the end of this century the Amazon will suffer a 40% loss of forest cover in the area south-southeast-east, which will turn into savannah.

The Amazon River will reduce its flow up to 30%, the Parana River by 53% and the Sao Francisco River will wane 70%.

In the Northeast, the temperature will increase up to 8 degrees, providing for a decrease in rainfall between 2 and 2.5 mm per day until 2100! This will affect the whole of Brazil – home to one fifth of the planet’s species, the biggest biodiversity space on the planet.

At the opposite of this warming, that will certainly happen if we do not radically change the model of productive organization in effect today, there also is a cooling of human values.

An environmental crisis is on the agenda and never has there been so much debate about the illness of the planet. For the argument to be elevated, however, it must be raised to worldwide awareness, concerning the fate of humanity…what kind of human being do we aspire to? 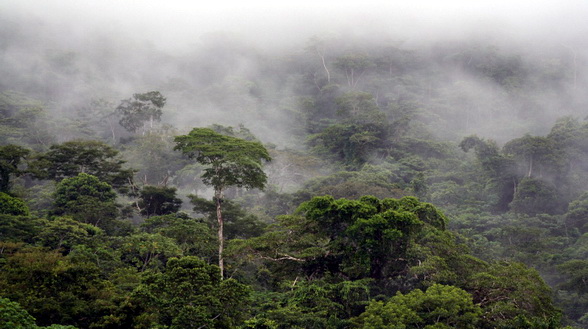 It is urgent to question the stimuli of daily urban life. We are constantly seduced by consumerist individualism, by the culture of vanity and celebrity, by the logical, the ephemeral and the novel, by the desire for financial compensation. Each one must be a “winner” inside the new code of the soul, which is “tell me what you buy and I will tell you who you are”. We are drowning in a polluted sea of artificial needs.

There is a human pattern formed by the denial of the existence of the public sphere and politics. This is increasingly a technology-dependent activity, predictable, scheduled, no dynamism, prisoner of the business environment and the campaigns of the millionaires. Not magnetized, it attracts, fascinates and does not feed the desires of the common person, the homo-consumericus. “Television creating consensus” in the successful definition of Joel Rufino dos Santos, fills the void of the present and future. The great ideologist of today is advertising, which enhances the illusion of having. 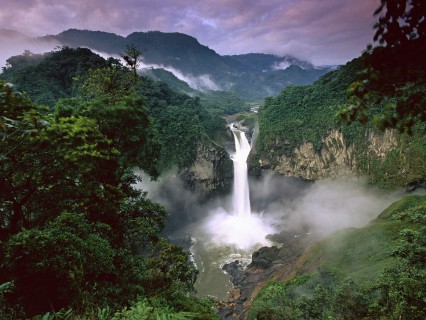 In this dramatic picture, the urgency of a new society is reiterated, topical and utopian, without a divorce between idealized values and the practical and concrete of today. We must forge new paradigms of thinking, promoting the “decolonization of the imaginary,” retiring dogmas. Marx and Lenin, with their formulations that assist us in the analysis of class society, lived in a time when nuclear power, television, the cultural industry, the unions of mass, plastic and the computer … were non-existent. The proletariat of that time, and even half a century ago, is not the same as now.

The sectors are mobilized for social change, from the perspective of a healthy egalitarian society, on one hand, they are now broader and more diverse. And they are more dominated by another, the subtleties of operation, the symbolic energy of the forces of alienation. The signal for conformism is the electronic and massive: neofatalism. The permanent immorality of capital is the exploitation and alienation of labor, the reproduction of inequality (under the farce of the “equality of competition”), the commercialisation of everything in the ” paid ethics of trade ” in systemic corruption – according to Transparency Brazil, 70% of Brazilian companies spend up to 3% of their annual revenues on bribes.

What social forces and individuals want, in fact, do they seek new directions for humanity?