In the 58 days since the explosion of the Deepwater Horizon platform in the Gulf of Mexico, Cuba began to prepare to deal with the possible arrival of oil on the shores of the island, as a consequence of the environmental accident.

The spill is considered the worst in U.S. history. Since its occurrence on the 20th of April, no timeframe for its resolution has presented itself.

“We’re preparing to do everything in our power, and of course accept support from those who have more experience with it. There is no other solution,” said the deputy defense minister of Cuba, General Ramon Espinosa, who was quoted by the Venezuelan news agency ABN (Bolivarian News Agency).

Until now, the populations affected are Louisiana, Mississippi, Alabama and Florida (states that have coasts on the Gulf). But projections by the U.S. Coast Guard consider it inevitable that Gulf currents will carry oil to the island. The Cuban coast is 145 km from Florida. Currently, oil slicks are 160 km northwest of the country. Each day about 800,000 liters of oil is leaked into the Gulf of Mexico. 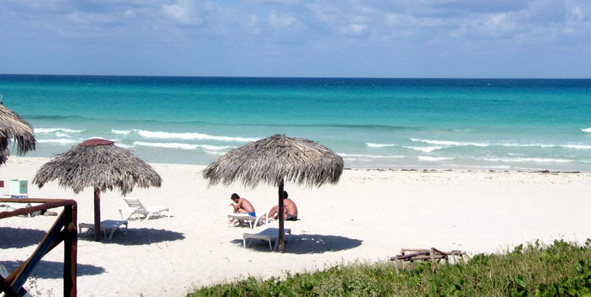 The beaches of Cuba are one of the main attractions of the country, besides being the habitat of several animals, some endangered.

“It would be a disgrace to Cuba, but we are preparing,” said the deputy minister for VIII International Congress on Disasters, that took place between this Tuesday (15 / 6) and Friday (18 / 6) in Havana and involved 350 delegates from 37 countries.

Some of the preventive measures employed on the Cuban coast will be monitoring and training for the population living in regions that may be affected, said the head of Civil Defense of Cuba, General Ramon Pardo, according to Cuban news agency Prensa Latina.

According to Espinosa, Cuba needs more experience to deal with oil spills and will support Venezuela. In the past, the Caribbean country dealt with small oil spills caused by vessels that were near the coast.

The head of Cuba’s Civil Defense said that teams of Venezuelan specialists are already on the way to Cuba to help in the preparation process.

“Venezuelans are specialists, they have 100 years of experience in exploring oil. We do not have much, and certainly we have to appreciate this experience,” he said.

There are still no oil exploration operations off the coast of Cuba. The Spanish company Repsol YPF is expected to begin drilling between late 2010 and early 2011.

According to Spanish news agency Efe, the governments of Havana and Washington are in contact through the U.S. Interest Section in Havana, to monitor the progress of the leak. 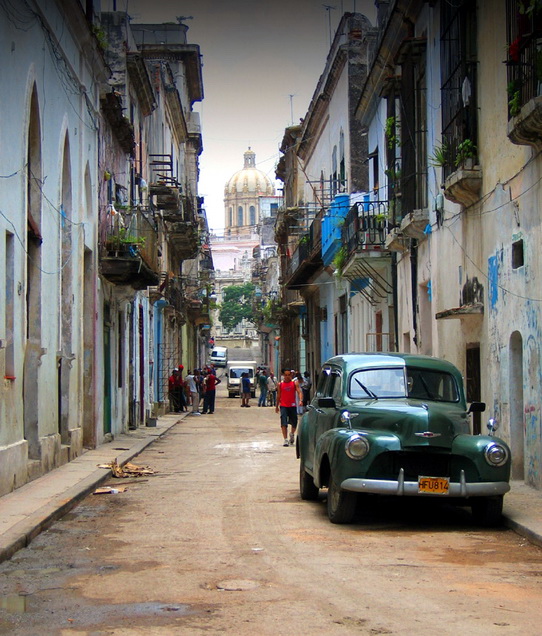