Legoland is a “must-see” attraction if you’re visiting Denmark with children. The original Legoland (which opened in 1968) is located on the western half of Denmark, called Jutland. Legoland Denmark is centrally located if you’re driving.

If you want to fly in, the airport of Billund is literally next door to the park.

You’re allowed to bring your own food into the park but there are countless (slightly pricy) food stands and cafes.

Legoland has been adding family rides as well as more thrill rides for the adventurous.

The park is divided into five areas:

Miniland, my favorite part, which currently has models of Germany, the Netherlands, and Skagen, Denmark–including ships that sail down the Rhine, city traffic in Amsterdam, and Danish fishing boats.

Castleland, which offers a boat ride through Captain Roger’s Pirate Caves and a Dragon Ride for thrill-minded medievalists.

Legoredo Town, with its mine train and corny (not to mention politically incorrect) Red Indian Camp.

Duplo Land, a mini-park for younger children. This section of the park also houses the Traffic School, where kids from ages 8 to 13 can learn to drive in Lego cars.

Legoland has several places where you can take shelter if it rains:

Antique dolls dating back to 1580.

Mechanical toy museum, with toys that you can activate with pushbuttons.

Lego playroom where you and your kids can build models out of Lego and Duplo blocks. Each day, Legoland judges select the best models and send prizes to the winners.

LEGO City is a modern age city in miniature.

There are a couple rides in the ‘City’, and the most impressive one is the Power Builder Robot where you go up, down, turn and twist in every which way. You can actually program your own ride if you wish. 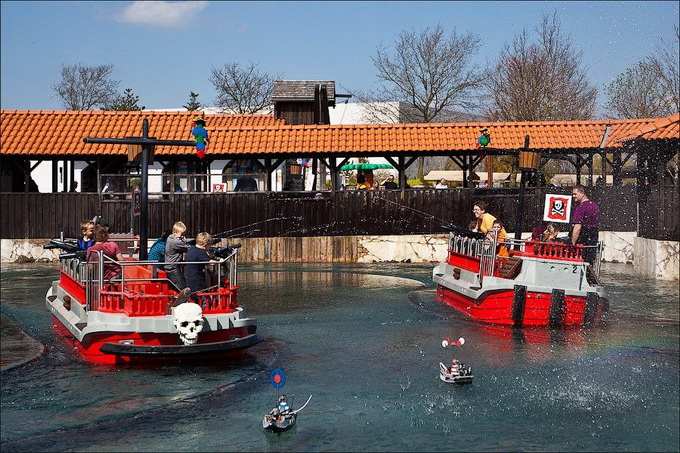 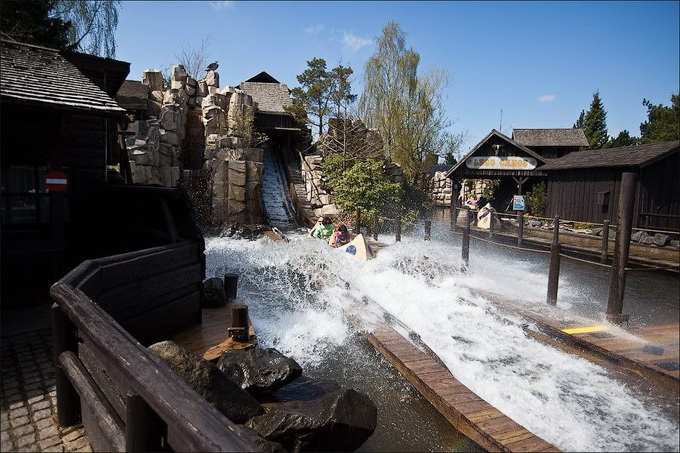 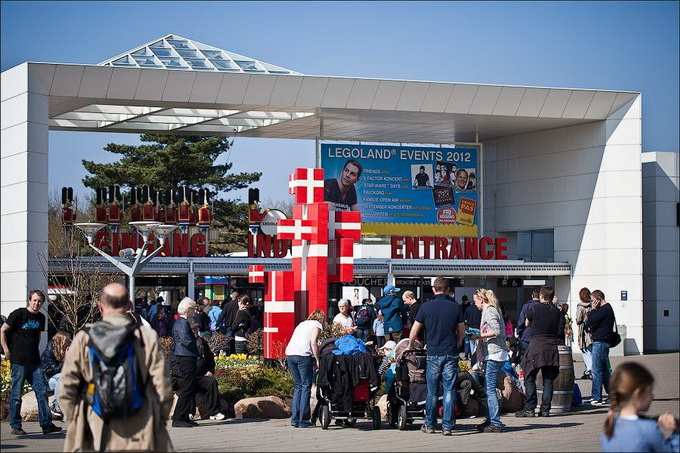 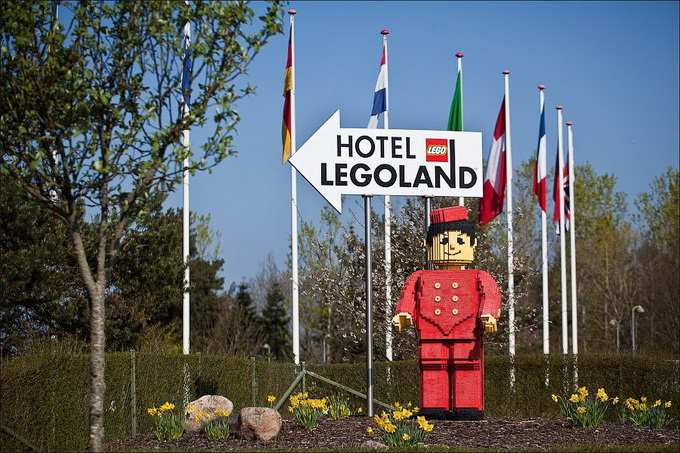 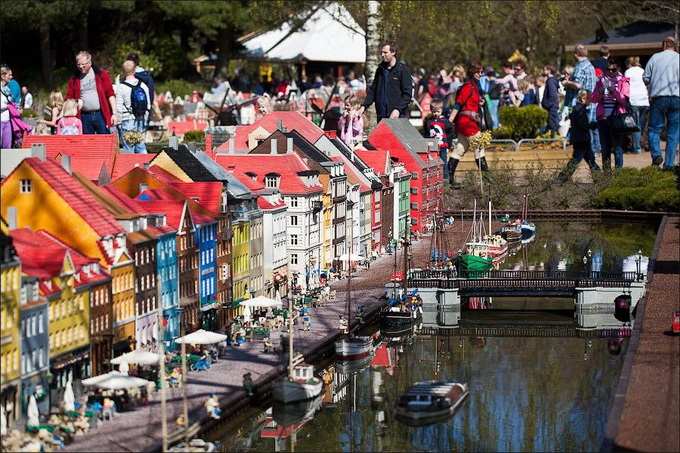 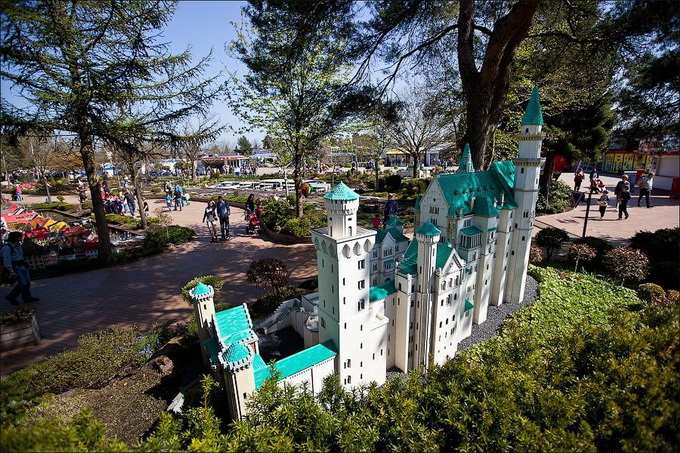 Smile, must have in Legoland!