The sun’s energy output dropped to unusually low levels from 2007 to 2009, a significantly long spell with virtually no sunspots or solar storms, according to scientists from the National Center for Atmospheric Research in Boulder, Colorado.

During that period, the thermosphere, whose altitude ranges from about 55 to 300 miles (90 to 500 kilometers), shrank and contracted from the sharp drop in ultraviolet radiation, said the study published in the American Geophysical Union’s journal Geophysical Research Letters.

The thermosphere cooled by 74 degrees Fahrenheit (41 Celsius) in 2008 compared to 1996, and shrank by 30 percent, more than at any time in the 43-year era of space exploration.

“Our work demonstrates that the solar cycle not only varies on the typical 11-year time scale, but also can vary from one solar minimum to another,” said study lead author Stanley Solomon.

“This is good news for those satellites that are actually operating, but it is also bad because of the thousands of non-operating objects (debris) remaining in space that could potentially have collisions with our working satellites,” he added.

Woods said the research shows the sun could be going through a period of relatively low activity, as it did in the early 19th and 20th centuries.

“If it is indeed similar to certain patterns in the past, then we expect to have low solar cycles for the next 10 to 30 years,” he added. 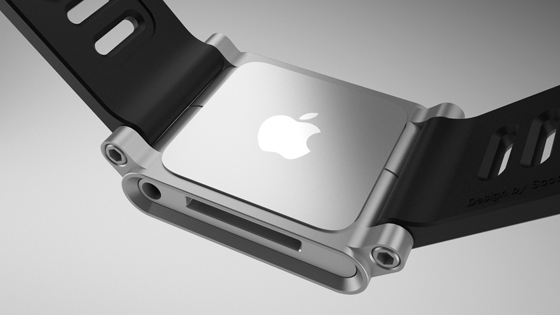 The iPod Nano into the world’s coolest multi-touch watches