The euro hit the lowest level vs. the dollar since April 2006. Official statements from European politicians and bankers do not seem to be helpful at all. It seems that large international profiteers like George Soros are playing against the euro, experts cautiously say.

The US dollar and the Russian ruble will most likely continue their growth against the euro in the nearest future.

On May 17th the euro was traded on the level of a bit more than $1.2, which marked a record low in four years. The euro dropped against the Japanese yen and the Swiss frank too. The decline continues against the verbal support which the euro received from the head of the European Central Bank, Jean-Claude Trichet.

Europe’s cheaf banker gave an interview to Germany’s Der Spiegel magazine in which he told of possible measures to rescue the euro.

“There is a need for a quantum leap in the governance of the euro area,” he said. “There need to be major improvements to prevent bad behaviour, to ensure effective implementation of the recommendations made by peers and ensure real and effective sanctions in the case of breaches.”

The official promised to restrain the devaluation of the euro and added that the violators of currency discipline like Greece and Spain must be punished more severely.

The markets ignored Trichet’s statements. International investors doubt that Europe will be able to extricate from the crisis soon, Roman Kalinin of RosEuroBank believes.

It is an open secret that such a negative situation on the currency market can bring a lot of profit to profiteers such as George Soros, who made the rate of the British pound collapse in 1992 and now continues to speak about the artificiality of the European Union in general.

Potential members of the eurozone only add more fuel to the fire with their concerns. Moreover, it has been rumored that Europe’s two major donor countries – Germany and France – could pullout from the currency union not to fund Greece, the country that is now standing on the brink of bankruptcy.

German Chancellor Angela Merkel tried to deny such speculations. “If the euro collapses, Europe will collapse too,” she said.

Nevertheless, the eurozone is not dying. It goes without saying that the 750-billion package for Greece and other unlucky states of Southern Europe will become a serious burden for the donor states, France and Germany first and foremost. The weakening of the euro, which will most likely continue in the foreseeable future, has become a salvation for German and French exporters.

Germany had to give its title of the world’s largest exporter to China some time ago. The high rate of the euro was one of the reasons why it happened. Now the situation is totally different. The euro has been declining at the time when the USA has been recovering its purchasing capacity. This opens good perspectives for European exporters. It is an attractive perspective indeed taking into consideration various forecasts saying that the euro decline will continue for a long period of time.

Germany and France may eventually profit from what is happening with the euro today. Therefore, none of them will have a wish to say goodbye to the eurozone and leave the whole continent in chaos. Quite on the contrary, the European giants will have to take a lot of effort to save the region, which, as it seems, is exactly what they are doing right now. 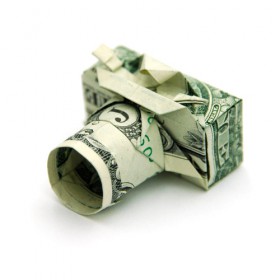 Nevertheless, it will be very hard for the eurozone to retrieve its status of an elite club. Those European countries that had serious thoughts about accepting the euro as their national currency have second thoughts about it right now.

In global scale, the Greek tragedy does not promise anything good. Specialists of the Russian Higher School of Economics say that the measures, which Europe has been taking to rescue Greece from bankruptcy, show that the world suffers from another wave of the financial crisis.

“The reason for the second stage of the crisis lies in the growth of budget deficits which in its turn has been caused with the growing state spending during the first stage,” a report from the organization said.

One the one hand, the bailout measures, which many countries were prepared to end, have to be taken again. On the other hand, governments have to cut their state spending to reduce their budget deficits. As a result, the reduction of state spending will trigger another recession in the real sector of many countries.

The crisis in Europe will most likely affect developing states too. If the situation on the financial market of Europe continues to exacerbate, the developing countries will be the first to suffer from negative consequences: devaluation, stagnation and economic recession. 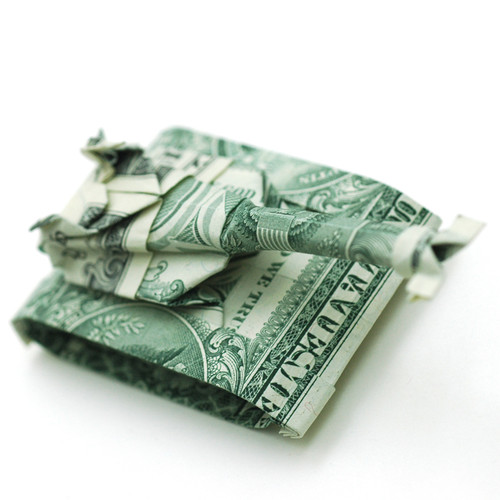