The most used social network by worldwide monthly active users Facebook.com may become the next super computer operating system for communications, according to news reports on Monday.

Facebook is making strategic moves to evolve itself into something greater. Last week, it has purchased FriendFeed, another popular social media platform. Moreover, it has upgraded its search engine functionality, and developed a new ability to share status updates with the entire network in real-time. It has also released Facebook Lite, a trimmed down version of Facebook which is similar to that of Twitter.

All of these moves are making Facebook to establish itself as a must-use platform for every-day Internet users. The really intriguing question is what strategic perspective underpins the Facebook acquisition.

Google’s page-rank search technology is good, but it’s still pretty primitive — try looking for a hotel in any Iran town. You could say that search is about 5 percent solved. With 95 percent still to do, many people think the next advances will come from adding social or collaborative dimensions to pure computational algorithms. 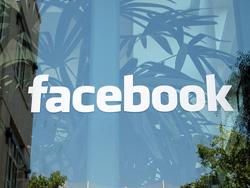 Facebook’s purchase of FriendFeed, an obscure social-media platform, is potentially momentous. To understand why, we must understand FriendFeed, a start-up that is ubiquitous among techies and unknown to everybody else. It’s an application that acts as a clearinghouse for all of your social-media activities.

Google has long tried to get into the social game, and Facebook surely wouldn’t mind expanding into some of Google’s territory. It’s as classic an American struggle as Pepsi vs. Coke. Two companies, one market. Regardless of which side you choose, Facebook will be happy to air your thoughts on the matter. After all, that’s why Facebook bought FriendFeed. So it could own you. 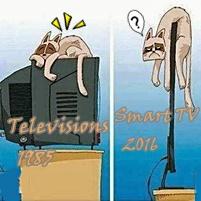