While the South African coach relies on the thunder of the vuvuzela, which should frighten Mexicans, in Germany the prohibitions spread against these horns in public places where fans gather.

The South African team has been unbeaten in 12 games, but their coach, Carlos Parreira, hopes to have more than the skills of his men for the opening match against Mexico. “There must be sound, as much as possible,” he insisted several times. The Brazilian laughs every time he hears criticism of the deafening noise emitted by the popular vuvuzela. For Parreira, the modest South Africa, number 83 in FIFA rankings, has the right to look in the stands for the “12th man.” 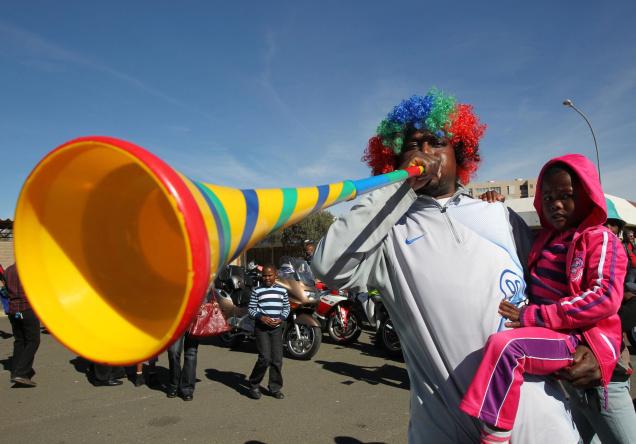 “Tens of thousands of vuvuzela leave a flan (Spanish custard dessert) for the – usually unshakable-Mexicans,” writes the daily “Times.” ‘The real advantage of the ‘Bafana Bafana’ will come from the vuvuzela. And there are many South Africans in this match. FIFA, for the moment, ruled out a ban.

Criticisms of the vuvuzela are thus far more moderate. Nobody wants to hurt the pride of the host. But at the same time it is

undisputed that the horn can be a health risk with its roar of up to 123 decibels.

“Exposing someone to more than 15 minutes of noise over 100 decibels can damage hearing,” experts warn. In countries like Germany, the law prohibits a worker to perform tasks with a noise over 95 decibels without protection. And even with this, they can only do so for up to one hour.

These considerations have led to the prohibition of the use of the horns in several German cities for the masses of fans who watch the games. “Otherwise we could not comply with the provisions on protection against noise for example,” indicated one of the organizers of an event in the Hamburg district of St. Pauli. “The district would explode if 40 thousand fans sounded their horns,” he said, calling for public understanding.

The vuvuzela also been banned in the Olympic Stadium and the Avenue of June 17 in Berlin. Something similar is happening in other places such as Hanover and Nuremberg. In Munich, however, the horns are permissible, as in the stadium in Du”sseldorf, which has taken some precautions: free earplugs will be distributed there. 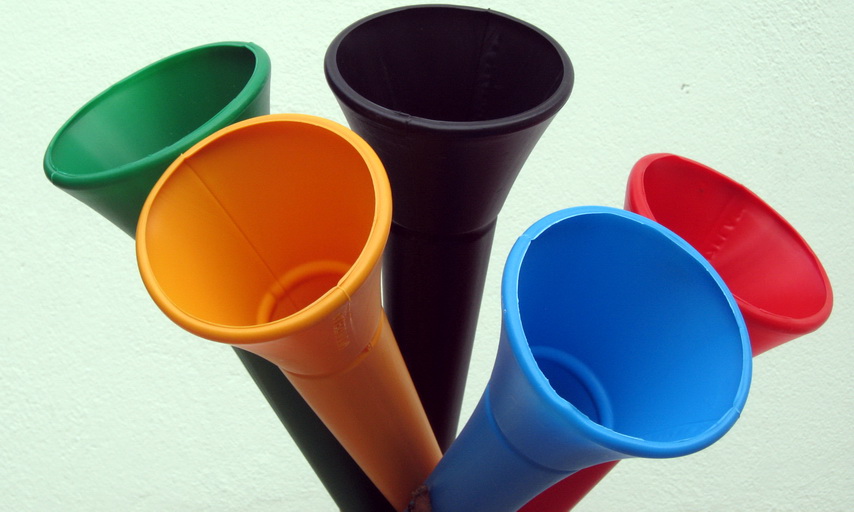 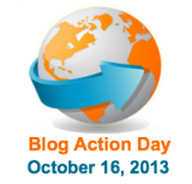 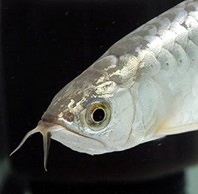 This fish is the pride of the owners of elite aquarium.