Google is providing free Wi-Fi service as a holiday gift now through Jan. 15 next year in dozens of airports across the United States.

As a result of the project, Burbank and Seattle airports will begin offering airport-wide free Wi-Fi access indefinitely, 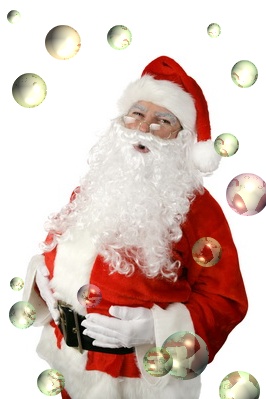 In October, the company also announced that it is working with Virgin America to provide free in-flight Wi-Fi service for the airline’s passengers during this holiday season.

The Internet search giant said once travelers log on to networks in any of the 47 participating airports, they can choose to make a donation to three charities, and their donations will be matched by Google.

“We’re very happy to extend our Holiday Wi-Fi gift to the millions of people who will spend time in airports over the next few months,” Marissa Mayer, Google’s vice president of search products and user experience, said in a statement.

“We know that this is a very hectic travel season for people, and we hope that free Wi-Fi will make both traveling and connecting with friends and family a little bit easier,” she added.

Over 100 million people are expected to pass through the participating airports during the upcoming Thanksgiving, Christmas and New Year’s holiday, Google said, citing estimates from U.S. Federal Aviation Administration (FAA).

“Google gets this year’s Wi-Fi Santa award for sponsoring complimentary access in dozens of airports, both to the traveler’s and airport’s benefit,” said Dave Hagan, president and chief executive officer of Boingo Wireless, one of Google’s partners to provide the free airport Internet wireless access. 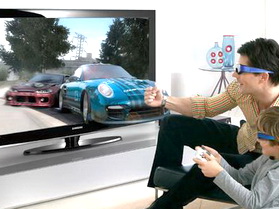