There were no survivors in the French helicopter crash in Antarctica, the French administration of Southern and Antarctic Territories (TAAF) confirmed Saturday.

The pilot, the mechanic and two employees of the French Polar Institute Paul-Emile Victor on board all died in the accident, said TAAF in a statement.

All bodies had been returned to the Dumont d’Urville research base in Antarctica.  The rescue plane managed to land at the site about 100 km away from the base on Saturday afternoon.

The helicopter with four people on board disappeared on Thursday before it triggered an emergency beacon off Adelie Land. The helicopter was used to resupply the Dumont d’Urville research base and rotate its staff through Australia.

The Dumont d’Urville research base, set up in 1956, is a French scientific station located in Antarctica on the archipelago of Pointe Geologie in Adelie Land. 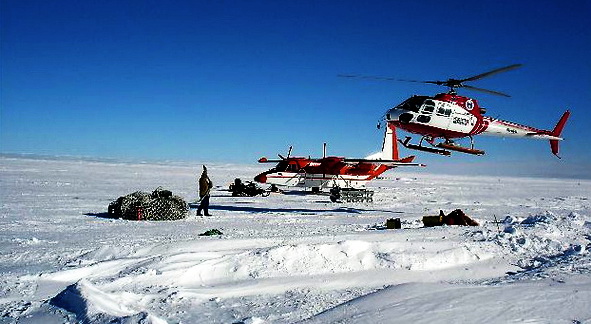