Sochi 2014, venue of the XXII Winter Olympic Games from February 7 to 23, slogan…

Hot. Cool. Yours. Mascots the Leopard, the Hare and the Polar Bear.

Kicks off on Friday February 7 with a spectacular opening ceremony heralding two weeks of sport, although the snowboard and freestyle skiing events began Thursday.

The Sochi 2014 Games will not only rejuvenate the city of Sochi, but will also contribute to the economic, cultural and environmental development of the entire Krasnodar Region.

They will make it possible to create new standards in ecology, strategy and corporate governance. In other words, Sochi will become an example to other cities of Russia and the world.

The Games in Sochi will leave behind an invaluable legacy, whose benefits will be utilized by Russian citizens long after the Games themselves become history. 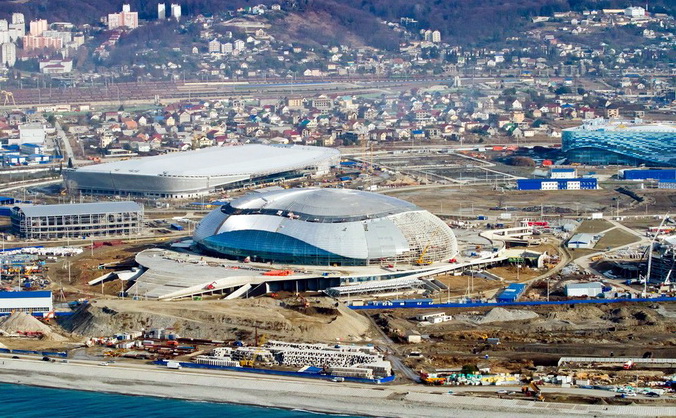 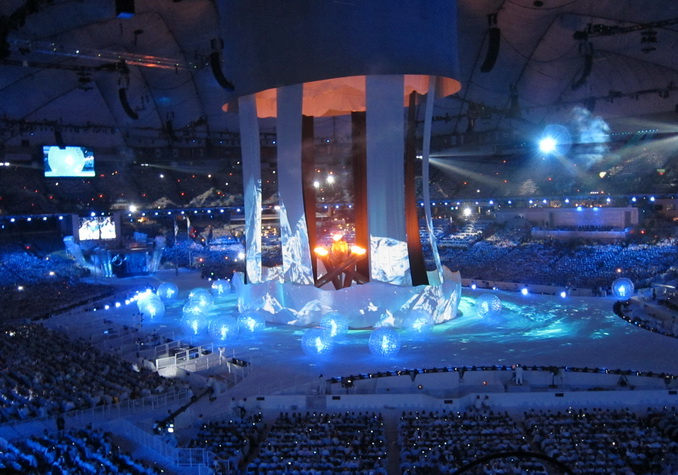 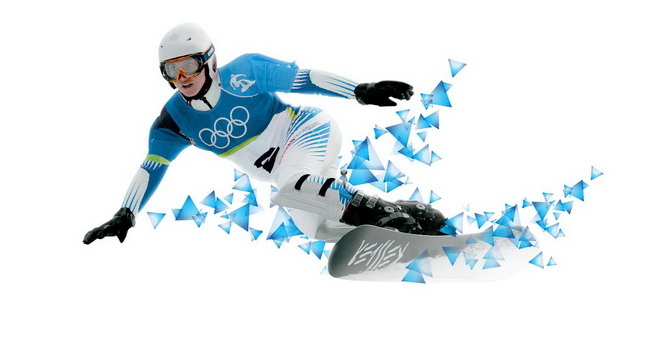 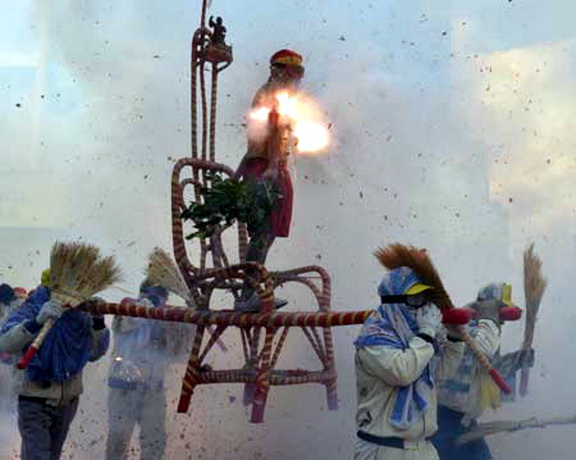