Google sent snowmobiles rigged with cameras into Canadian mountains so folks snug and warm at home will get views of slopes at the Winter Olympic Games kicking off on Friday.

“You can also get the most up-to-date medal counts, event results and schedules by doing a simple Google search,” Google Canada head Jonathan Lister said in a blog post.

“I’ll be following men’s hockey myself, and rooting for Team Canada.”

The team behind Street View images crafted into Google Maps equipped a snowmobile with cameras to capture “slope-level imagery” of runs at Whistler Blackcomb ski resort. 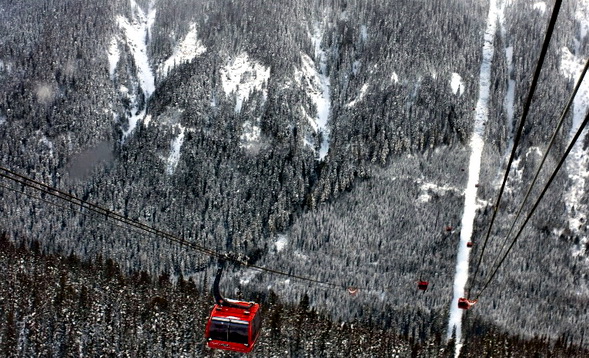 A “Street View trike” was sent to explore villages at the base of the mountains. Aerial images and 3D models of the Olympic venue are among Maps offerings focused on Vancouver and Whistler.

“This imagery and many other tools are now ready to ride on our new website with information about the Games,” Lister said.

A mini-program that can be installed on iGoogle personalized home pages plugs into the Internet giant’s online Olympic offerings.

For fans fortunate enough to be attending the event, Japanese electronics titan Panasonic Corporation on Friday will open a pavilion with two theaters showing the opening pomp and sports action in high-definition 3-D glory.

Panasonic said that its Olympic Pavilion in Vancouver will be open free-of-charge to the public through February 28. 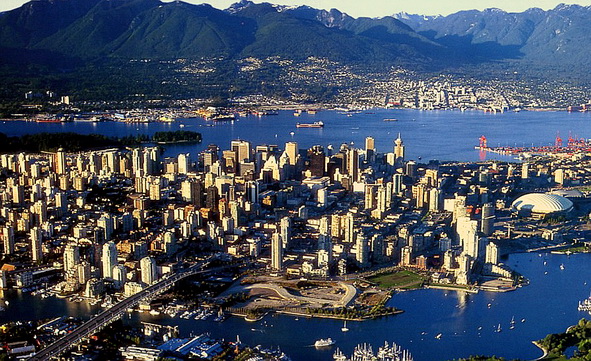