Hacktivity 2010, central Europe’s largest conference on internet security opened in Budapest on Saturday with close to 700 hackers and programmers attending the two-day event including over 100 from outside Hungary.

Approximately 30 presentations and lectures on subjects are being held over the two days. Subjects include security comparisons of leading databases, legal rights in the digital age, security-related lawsuits, and the history and future of internet security.

The conference, which was first held in 2002, also features workshops, and hacker games such as Hack the Vendor, and Capture the Flag, in which the winners are those hackers who circumvent defense systems quickest.

Main organizer Attila Bartfai said Hungary can become a center for internet security expertise in eastern Europe. “It is our dream that Hungary becomes a location where the smartest people around in information security are working.” 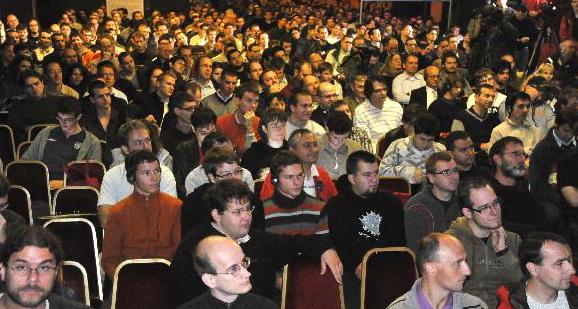