But many trick-or-treaters of all ages don’t know where this holiday comes from and what it’s really all about.

Halloween has origins in the ancient Gaelic festival known as Samhain, which is dervied from Old Irish and means roughly “summer’s end”.

A similar festival was held by the ancient Britons and is known as Calan Gaeaf .

The festival of Samhain celebrates the end of the “lighter half” of the year and beginning of the “darker half”, and is sometimes regarded as the “Celtic New Year”.

On All Hallows’ eve, the ancient Celts would place a skeleton on their window sill to represent the departed. Originating in Europe, these lanterns were first carved from a turnip or rutabaga.

Believing that the head was the most powerful part of the body, containing the spirit and the knowledge, the Celts used the “head” of the vegetable to frighten off harmful spirits.

Welsh, Irish and British myth are full of legends of the Brazen Head, which may be a folk memory of the widespread ancient Celtic practice of headhunting.

The results of which were often nailed to a door lintel or brought to the fireside to speak their wisdom.

Halloween costumes are traditionally those of monsters such as ghosts, skeletons, witches, and devils. They are said to be used to scare off demons.

Costumes are also based on themes other than traditional horror, such as those of characters from television shows, movies, and other pop culture icons.

What child doesn’t love Halloween? It is a time when everyone—adults and children alike—get to play dress up, eat candy, and enjoy spooky tales of ghosts and goblins.

For years children were able to celebrate Halloween in the traditional way of going for house to house saying “Trick or Treat”. Knowing that there would always be a treat.

A kids Halloween-inspired party starts with a costume parade.

The kids of the neighborhood went door to door and orange and black streamers lined front porches.
There is something about Halloween which really catches the imaginations of children – perhaps it is all the candy and sweets!

Put kids in groups of three and give each group a couple of rolls of cheap toilet tissue. They have to use the tissue to wrap one of the group into a mummy: the fastest wins.

Get all the kids together, then send one of them out of the room. Cover one of the remaining kids with a sheet and get the rest of them to race around so they’re standing in different positions from when their friend left the room. He then comes back in and has one minute to guess which kid is the ghost.

Draw bloodshot eyeballs onto ping pong balls and hide them for kids to find.

Have all the kids but one lie on the floor pretending to be zombies: they’re not allowed to make any sound or movement whatsoever. The extra kid has to do whatever he can to make them laugh or wriggle… last zombie wins.

Split kids into groups of three or four, each with a large sheet of construction paper, glue, a different magazine and safety scissors. Give them a list of body parts – it can be both people and animal: for example, three eyes; four legs; a dog’s head; a horse’s tail.

They have to find those body parts in the magazine, cut them out and glue them to the construction paper in an approximation of a Halloween monster.

The kids have to put their hands in while blindfolded and guess what it is! 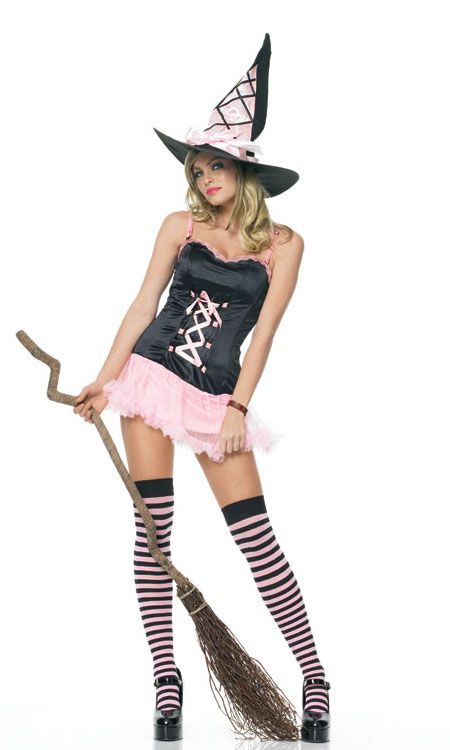