The lawsuit, filed in a London court, claims Rowling’s book “Harry Potter and the Goblet of Fire” copied substantial parts of Jacobs’ 1987 book, “The Adventures of Willy the Wizard — No. 1 Livid Land.” Jacobs’ estate also claims that many other ideas from “Willy the Wizard” were copied into the “Harry Potter” books. Jacobs died in London in 1997.

J.K. Rowling has been named in a lawsuit alleging she stole ideas for her wildly popular and lucrative “Harry Potter” books from another British author. Rowling denied the allegation.

The estate of the late Adrian Jacobs on Wednesday added Rowling as a defendant in a lawsuit it filed in June against Bloomsbury Publishing PLC for alleged copyright infringement, according to a statement released by the estate’s representatives, who are based in Australia. 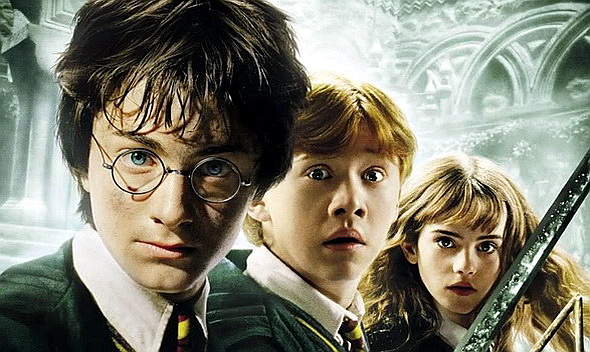 “Harry Potter and the Goblet of Fire” is the fourth book in Rowling’s series and was published in July 2000.

Sydney agent Max Markson, who is representing the trustee of Jacobs’ estate, Paul Allen, said Rowling was added to the lawsuit after Allen learned that the statute of limitations to sue her had not run out, as previously thought.

“I estimate it’s a billion-dollar case,” Markson said Thursday. “That’ll be the decision of the courts, obviously.” 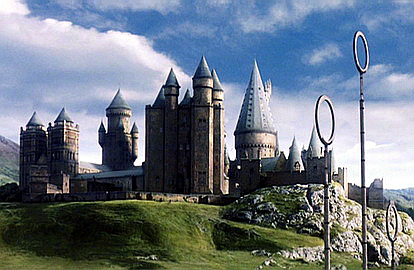 “I am saddened that yet another claim has been made that I have taken material from another source to write Harry,” she said. “The fact is I had never heard of the author or the book before the first accusation by those connected to the author’s estate in 2004; I have certainly never read the book.

“The claims that are made are not only unfounded but absurd and I am disappointed that I, and my UK publisher Bloomsbury, are put in a position to have to defend ourselves. We will be applying to the Court immediately for a ruling that the claim is without merit and should therefore be dismissed without delay.”

In June, Bloomsbury said the allegation that Rowling lifted from Jacobs’ work was “unfounded, unsubstantiated and untrue.” Bloomsbury said Jacobs’ estate first approached the company in 2004 with its claims, but was unable to identify any text in the “Harry Potter” books that was copied from “Willy the Wizard.”