The immune system of modern humans has developed thanks to the genes of another species.

Homo sapiens may have survived only for the reason that in Europe they had sex with Neanderthals, and in Asia – with the Denisovans, the recently discovered hominids.
The statement, albeit sensational, is very serious. However, not all scientists agree with it.

Although the Neanderthals became extinct over 30 thousand years ago, in some ways we are still Neanderthals. Recent DNA studies suggest that between two and seven percent of the genome of Europeans and Asians are derived from earlier ancestors of the modern human.

The Denisovans from Denisov cave is supposedly a new species of extinct humans, known by fragmentary material found in Denisov Cave in the Altai. So far it does not have a Latin name, but in March of 2010 scientists have come to the conclusion that Denisovsky person is closer to Neanderthals than to modern humans.

The gene pool of modern Melanesians and New Guineans contains up to six percent of the genes of the Denisovans species. However, the contribution of Neanderthals (Homo neanderthalensis) in the gene pool of today’s Europeans is not that large – approximately four percent.

Researchers from Stanford University in California published an article in Science journal that implies that the pairing with the representatives of Homo sapiens individuals of other species has led to improved immune system of “Homo sapiens”.

The so-called human leukocyte antigens (HLA, Human Leucocyte Antigens) play a crucial role in the protective abilities of the body, for example, to effectively resist viruses.

It is known that HIV-infected patients with HLA variety marked V57 for the most part do well without therapy in the treatment of AIDS – they are basically carriers of the infection, but do not suffer from AIDS.

Often doctors in this case speak of a natural immunity to this terrible disease. On the one hand, there are a number of HLA genes and their many varieties that contribute to the fact that people react differently to the agents of the same disease. On the other side, the same factor – the difference in the genes of HLA – makes it difficult to transplant organs. This is what causes rejection of kidney, liver or lung transplants by the human body.

Even before the deciphering of the genome of Neanderthals and the Denisovans scientists had known that certain HLA varieties were significantly more common in some regions than in others. HLA-A*11 is rarely found in Africans, and, by contrast, is very common for East Asia and Oceania.

Now researchers believe that this gene variety is derived from the Denisovans. According to the head of research Peter Parham from Stanford University, it clearly indicates the advantages of the gene for the modern human, and explains why this option is found so often today.

In fact, HLA-A * 11 perfectly protects our body against one of the most common virus, Epstein-Barr virus, which now, along with other herpes viruses, is attributed an important role in the formation of tumor cells in the human body, as well as the development of such diseases as infectious mononucleosis (mononucleosis infectiosa), also known as the Filatov disease.

Official science believes that modern humans left the African territory approximately 65 thousand years ago. Penetrating into the territory of Eurasia, Homo sapiens met their related species who lived in those lands for over 200 thousand years.

These individuals were much better adapted to the environmental conditions and, therefore, should have had other useful qualities as well, such as Cro-Magnon species untypical for HLA. Scientists claim that the intimacy of the Denisovans with H. sapiens or Neanderthals positively affected the survival of their offspring.

Other scientists were very interested in the study conducted by the Americans. Svante Pa”abo from the Institute for Evolutionary Anthropology of Max Planck, under whose leadership the Neanderthal genome was discovered in the past year, on the pages of the Science journal said that this was the first evidence of the case when the characteristic features of other primitive people, perhaps, turned into advantages for the modern humans.

However, not all scientists share the view of the Californians and are not willing to regard the issue as solved. The young but already quite well-known geneticist David Reich from Harvard University indicates that there may be other possible explanations for why HLA variants are distributed differently among the inhabitants of the globe.

Incidentally, a group of scientists from Stanford University that made such a sensational statement, too, does not rule out other alternative models.

In addition, it is still not entirely clear whether the Neanderthals and the Denisovans were members of other species of the Hominidae family, or whether they should be treated as subspecies of Homo sapiens. On the one hand, the genetic differences between them and us are approximately the same as between humans and chimpanzees that are clearly not a subspecies of H. Sapiens.

On the other hand, the possibility of interbreeding between different species with further offspring is still unlikely. So, it is possible that the “gene borrowings” of the modern humans are simply an exchange of genes among different populations of one species. 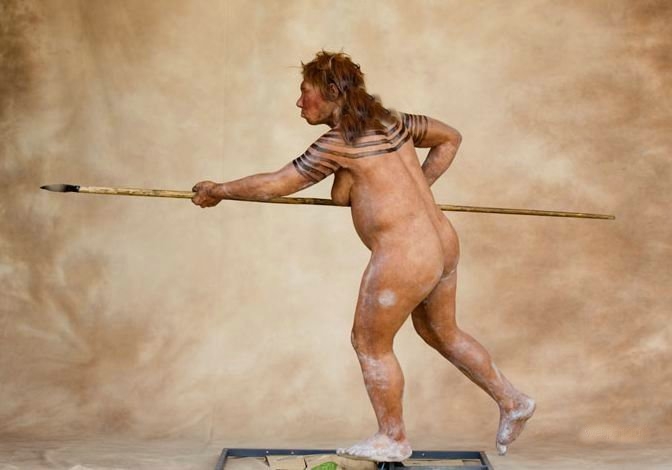 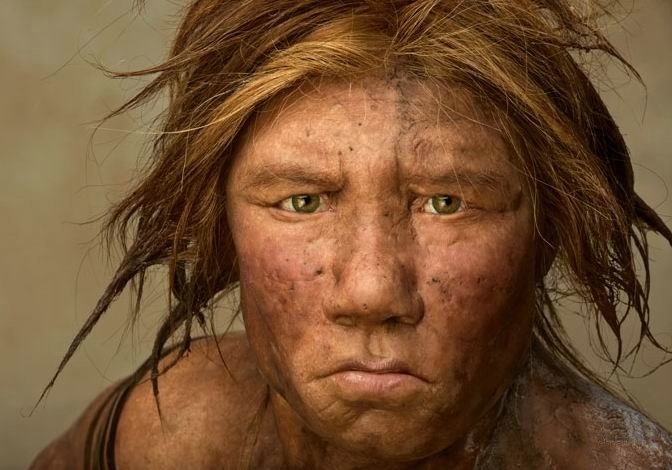