This is not science fiction, immortal forever!

Focusing on creating the technology necessary to upload the brain’s contents to a silicon support and then download it again into a new body.

In his article “How to become immortal – upload your mind”, US based researcher Terrence Aym* presents the latest focus of the scientific community in achieving immortality.

He claims that the thoughts of futurists, cybernetic experts and artificial intelligence researchers “are converging on the same basic idea…

Why not upload everything that’s in the brain-everything that makes a person who they are-into a computer and then download it again into a new body?

Doing such a thing would make the individual theoretically immortal”.

According to his research, there is already a taskforce working on this death-defying project, namely an organization called The Digital Immortality Institute (DII) which…has determined the three things necessary to achieve digital immortality are:

guaranteed Internet access; insure the identity integrity of the avatars for each individual user; and finally, make sure the personality, memory, everything that makes up the person as a unique individual, has been uploaded into the digital facsimile before the actual person dies.

What then happens is that “an individual is uploaded into a digital avatar and survives 24/7 within a permanent, theoretically eternal, Internet”.

The British futurist Ian Pearson, quoted by Terrence Aym, claims that “death will be a thing of the past by 2050”. Until then, super computers with massive memory capacity will have been developed (studies indicate that this will take place already by 2020).

Ian Pearson and Anders Sandberg, a member of the transhuman movement, believe that the technology allowing the uploading and downloading of minds is imminent. 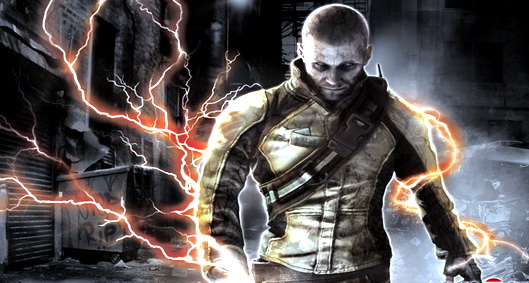 I have been following the work of Mr. Aym for some time. I understand he is working on several books. I have a feeling they;ll be great, The subjects he writes about are amazing!

This approach to immortality may work, but if there is such a thing as a human soul, will that be passed on or will the uploaded mind be basically dead? 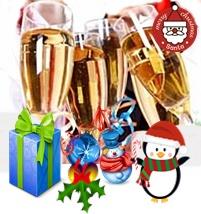