Today petitions are flying around the Internet for tourists to boycott Iceland while the country continues to practice whaling.

Japan has found a willing bedboy in the international community to provide it with whale-meat.

The name of this country is Iceland, which has announced that instead of killing fewer whales, it actually intends to slaughter more in 2014.

How Iceland is a member of the International Whaling Commission, which has banned commercial whaling, defies logic.

Now Iceland has announced that in 2014 it intends to murder a further 6 per cent of minke whales.

Icelanders themselves consume less and less whale meat and forty per cent of the domestic consumption is from curious tourists who pay good money for a plate of this fishy-smelling blubber. The excess is sold to the Japanese, who pay the Icelanders to do their dirty work.

The question is the cynical and dishonest way the Icelanders have discovered to continue their abominable whaling practice, despite being members of the International Whaling Commission (IWC), which Reykjavik rejoined in 2002 after having left in 1992 because of protests against its continued activity in this area.

From 2003 to 2007, Iceland murdered 200 minke whales in a “scientific research programme” and then in 2006, resumed commercial whaling, justifying this by saying that while it was a member of the IWC, it had presented reservations as to the ban imposed.

In 2007, Iceland promptly dumped 179 tonnes of slaughter waste – unused meat from the murder of whales – into landfills; this is the equivalent of between a third and a half of the fin whales slaughtered at that time. Five per cent of Icelanders say they eat whale meat.

Yet Iceland spends some 3 million USD in slaughtering and researching 200 minke whales, whose meat, after it has discovered they are full of mercury, it sells to Japan. In the last four years, well over one million kilogrammes of whale meat have been sold to Japan by Iceland.

Iceland’s policy, apart from being unethical, is stupid and makes no sense economically. Far more money would be created by whale-watching trips for tourists – if indeed after reading about Iceland’s whaling practice the country has any significant numbers of tourists in future. 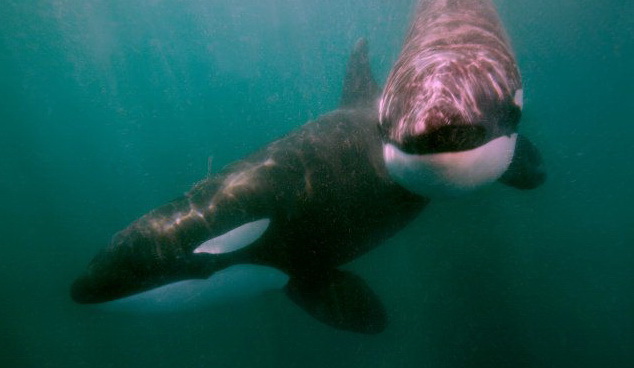