India has successfully tested the latest land attack version of the BrahMos supersonic cruise missile at a firing range in Pokhran, a spokesman for Russian-Indian joint venture BrahMos Aerospace Limited said Sunday.
The spokesman said that the missile had successfully hit its designated target.
The BrahMos missile has a range of 290 km (180 miles) and can carry a conventional warhead of up to 300 kg (660 lbs). It can effectively engage ground targets from an altitude as low as 10 meters (30 feet) and has a top speed of Mach 2.8, which is about three times faster than the U.S.-made subsonic Tomahawk cruise missile. 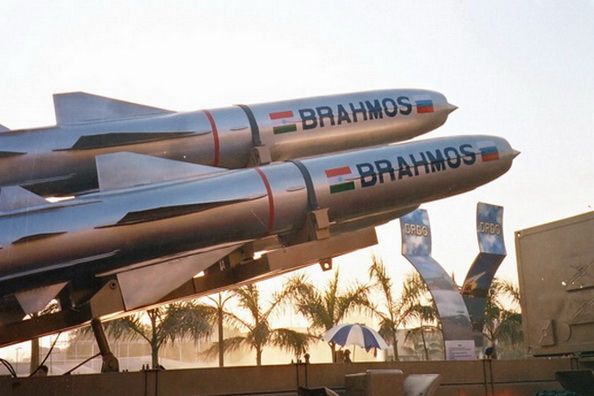 Analysts estimate that India could purchase up to 1,000 BrahMos missiles for its armed forces in the next decade, and export 2,000 to other countries during the same period.
During a recent visit by Russian Defense Minister Anatoly Serdyukov to India, the two sides agreed to develop a hypersonic version of the missile to be known as BrahMos-2.