Reports of thousands of people lying dead in quarantined areas cordon ed off by the Government.

Autopsy report: “The lungs are as black as charcoal.

They look like they have been burnt. It’s terrifying”. WHO confirms the virus is mutating. Where is the story in the international media and what is going on?

It is understandable that at a time when a pandemic like A H1N1 sweeps the globe.

There exist both under-reporting in the media, creating a sense of well-being, fuelled by public opinion which has decided “Swine Flu” is a fancy name for seasonal flu.

However, a closer examination of the facts point towards an alarming development which has not been picked up by the mainstream media.

Mutation of H1N1 into something far more sinister, a parallel to Spanish Flu which killed between 50 and 70 million people between 1919 and 1920, in which the victim dies due to the total destruction of the lungs. 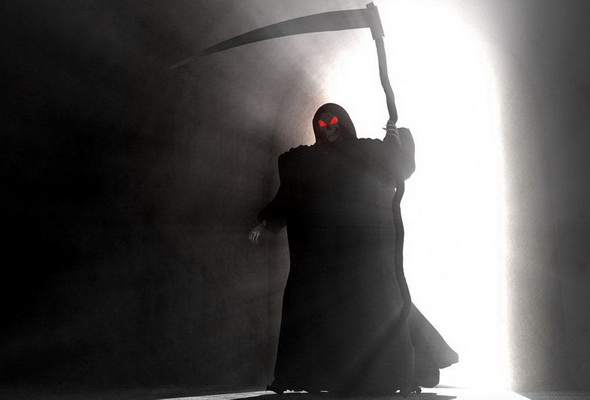 This is a viral attack that destroys the lungs…Once the virus enters the lungs, haemorrhaging begins immediately in the acinus.

What kills the patients in Ukraine is not pneumonia, but cardiogenic shock. After the haemorrhaging starts, fibrin is formed in the blood and this in turn gives rise to the creation of a giolinovaya membrane, which envelops the acinus in the lungs and the oxygen people breathe in is not transferred to the tissues.

There ensues cardio-pulmonary insufficiency and the patient suffocates.

The World Health Organization has confirmed that the same mutation in H1N1 has occurred in Ukraine and Norway, while there have been reports of the same mutation having been observed in two states in the USA, Iowa and North Carolina – and in Hong Kong, the Department of Health has recorded a similar situation.

In Iowa, Dr. Gregory Schmunk told KCCI news that a number of cases of “haemorrhagic lungs, with a lot of blood in them” had been reported in H1N1 patients.

As with the New York variant to 1918 HA, fatal cases of A H1N1 in Brazil, Ukraine and Norway contained a change in receptor specificity for D225G.

The virus is mutating, it is becoming more virulent and the cause of death is horrific. If, as some virologists fear, this easily-transmissible H1N1 strain manages to link up with the lethal H5N1 avian flu, the world is once again facing a clinical catastrophe of unprecedented proportions – just as H1N1 sweeps across the world, H5N1 is emerging in Egypt, Indonesia, Thailand and Vietnam.

However, experts in the field affirm that the real figure is far higher. In Europe, the number of deaths has doubled fortnightly since mid-October.

Mutations found as far apart as the USA, Canada and Wales have been reported as resistant to Tamiflu (oseltamivir), while scientists in Britain have declared that the vaccine for H1N1 would probably be ineffective against the strain found in Ukraine.

A mask provides 30% protection against the virus, wearing glasses a further 10%. Disinfecting all surfaces with alcohol-based gel, washing the hands regularly and rubbing them with gel after touching surfaces such as taps and keyboards, and remembering never to touch the mouth, nose or eyes, will increase the chances of preventing the virus from entering the body.

Boosting the immune system by eating garlic, ginger root, fruit and vegetables also increases the chances of successfully fighting off the disease.

What people should not do is self-medicate, especially with anti-biotics, which apart from being totally ineffective, reduce the immune system and render the host more vulnerable. 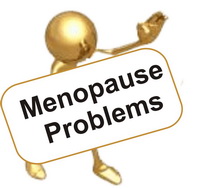 Menopause and problems with depression. 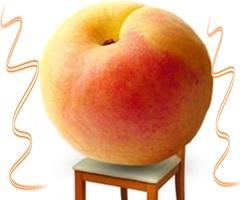 Why am I doing this, to lose weight? 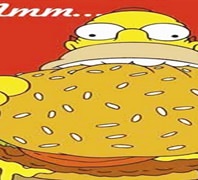