Berlin is an international epicenter for the street art. And has become a destination spot for street art creators and admirers alike.

The origins of Berlin’s graffiti culture goes back to West Berlin in the early 1980s.   When the American-occupied sector housed an uneasy mix of peoples including Turkish immigrants, anarchist punks, and West German draft resisters.

In 1989 came the fall of the Wall, and the reunification of East and West Berlin.

Since then, abandoned post-communist structures, dilapidated buildings, and of course.  The empty eastern side of the Wall became a city-wide blank canvas which gave rise to Berlin becoming, arguably.

The most “bombed” city in Europe. 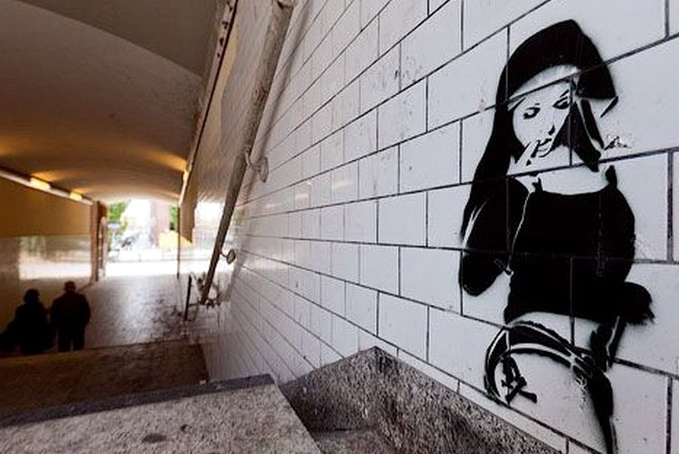 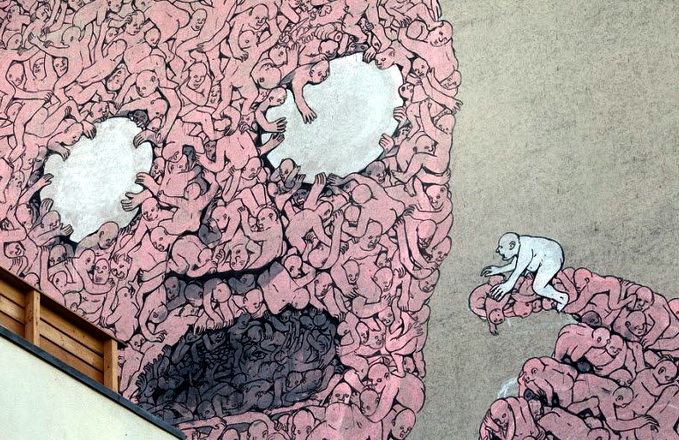 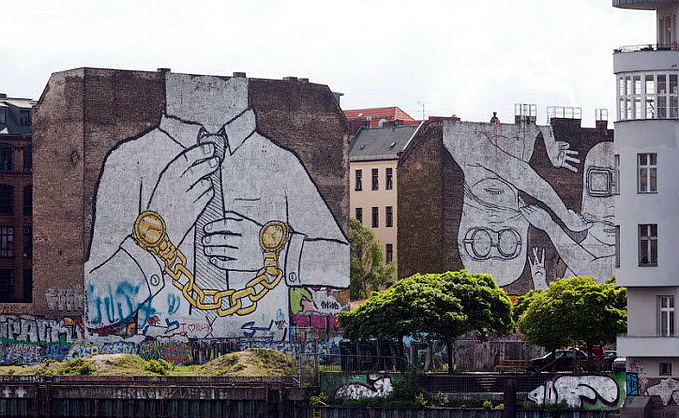 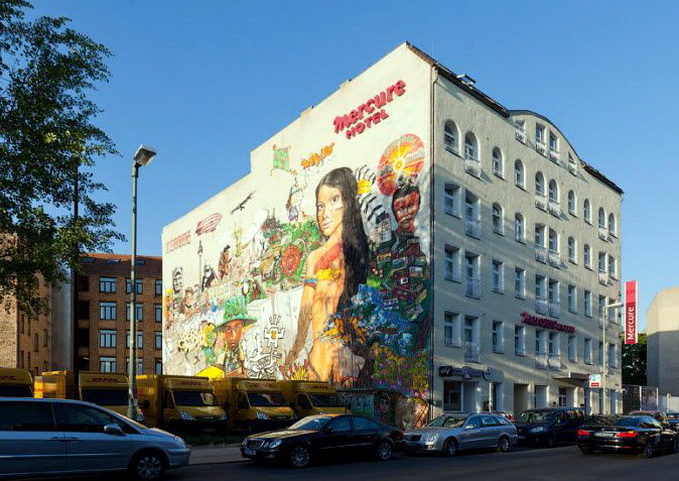 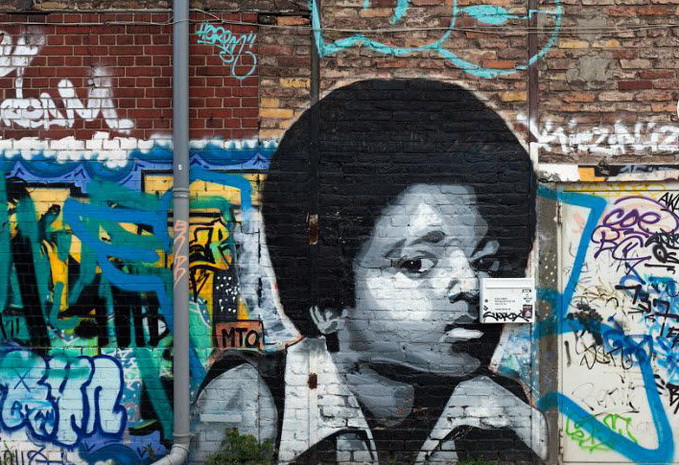 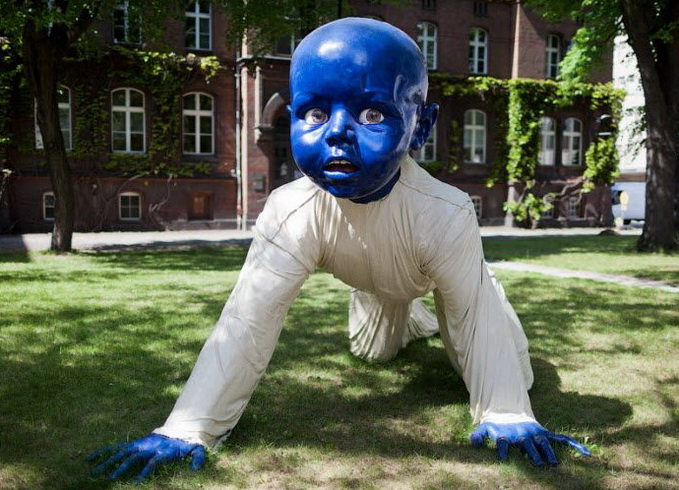 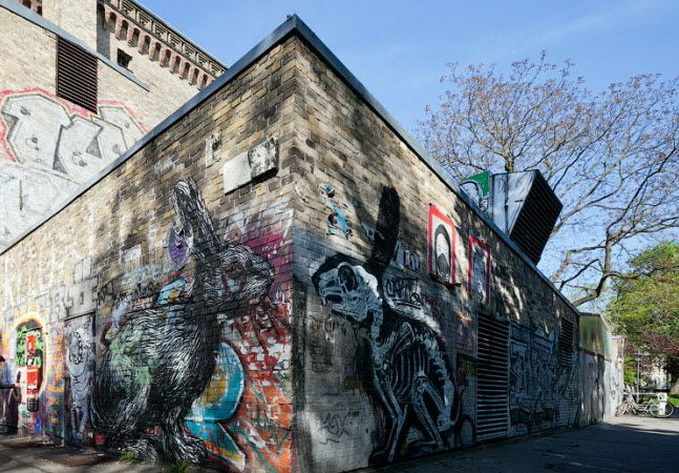 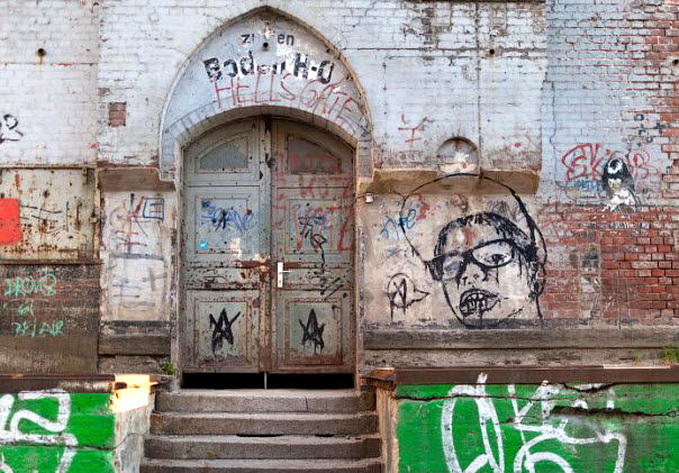 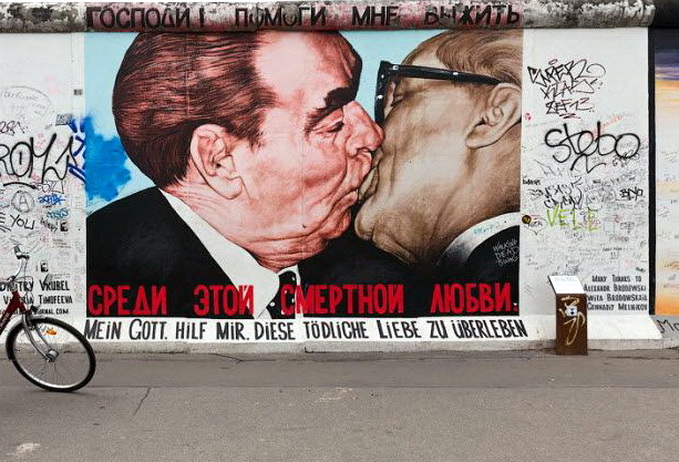 During the Cold War, the West side of the Berlin wall was completely covered in painting, unlike the East side of the wall which remained blank, because people in East Berlin were unable to get close enough to the wall to paint on it.

Today, the streets of Berlin boast some of the best street art in the world. Street artists and graffiti painters from around the globe utilize its buildings as a canvas, creating a uniquely colorful landscape. One thought on “Innovative street art From Berlin”