The intimate relationship and prohibit sex in the USSR.

Some American woman asked a question about sex, and a Russian woman got up and said:

There is no sex in the USSR!

The poor woman became a laughing stock. However, there was some truth to her words as there was no sex in the USSR, indeed.

The key, nonetheless, is the understanding of what the word “sex” meant in the USSR.

In the 1970s, Literaturnaya Gazeta (Literary Newspaper), a newspaper popular among intelligentsia, used to publish various reports from the USA.

To this day, I remember an article about 42nd Street in New York, rife with words like striptease, sadism, masochism, sexual perversions, prostitution, and pornography.

After reading these reports, we were convinced that Western countries, especially the US, were hubs of debauchery.

The word “sex” was used in the articles about the vices of capitalistic society and, at times, in translated literature. It was not typical for conversational speech.

The Soviet government was concerned with preserving family values, mainly, because it could benefit from it.

A family was a minimum unit the government could control, hence the name “social unit.” Everything that happened outside of family life was hard to control, and therefore, was deemed suspicious and undesirable. 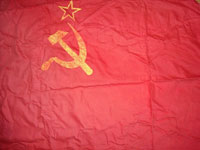 The government designed various administrative barriers to prevent sex outside of wedlock.

People who were not officially married could not share a room in a hotel, or stay overnight in a students’ dorm.

Intimate relationship and Sexual education in schools was nonexistent as it could lead to debauchery.

People were given no information about contraception since it was believed that the lack of knowledge would contribute to abstinence. Interestingly enough, the phenomenal number of abortions performed on Soviet women was completely dismissed.

The only form of sexual education available was boring lectures describing STDs read in vacation retreats.

I remember the Russian media trashing the Western sexual revolution.

Interestingly, anti-bourgeois trends, typical for young people in the West in the end of the 1960s, were perceived by Russians as bourgeois decadence.

Free market was criticized for being unordered and anarchical. Everything that had an element of change in it was considered bad, including job-hopping, one-night stands, and promiscuous sexual relations.

In the late 1970s, certain shifts occurred in youth culture. It was immediately reflected in the Russian language where such words as oversexed and polyamory came to use.

The first mention of AIDS in the West appeared at the same time Perestroika began in the USSR.

Russian society became more open and could not ignore the threat.

The struggle against the virus was unthinkable without sex education. As strange as it may seem, during the struggle prostitution was short of being legalized, and pornography and sexual freedom flourished.

While the appearance of AIDS was the end of the sexual revolution in the West, in Russia it was just the beginning.

Many years have passed.

No one will dare say that there is no sex in Russia. 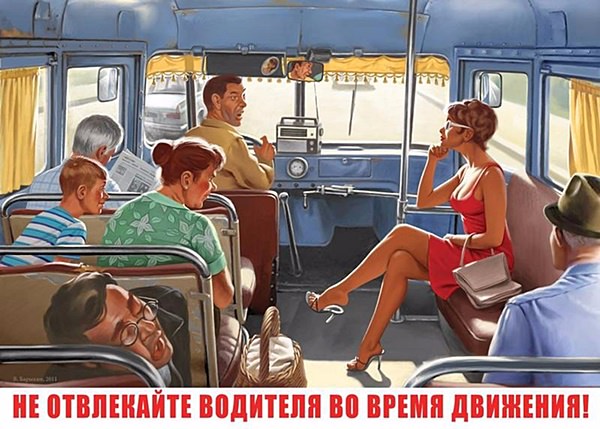 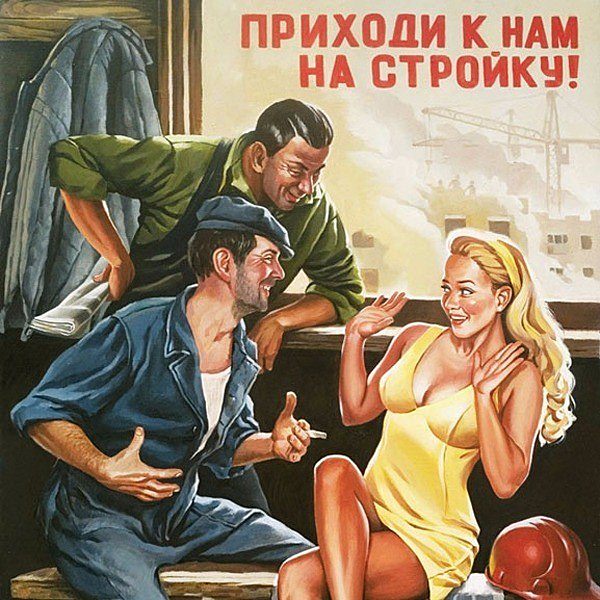 However, Russian society still considers sex as something negative.

While it is readily available and obvious, sex remains a symbol of sin and vice. Russians still have conservative values.

Opinion polls targeting young people reveal that they are even more traditional than the older generation. These values, however, are not necessarily observed. Bigotry is another issue.

Those who openly discuss their desires are criticized more than anyone. You are better off keeping your dreams to yourself.

There is no intimate relationship  in the USSR! 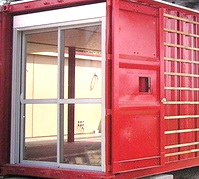