Iran – first satellite has successfully completed its scientific mission after more than a month in orbit. Put its first communications satellite, Omid (Hope), into a near-Earth orbit on February 2. The satellite was carried into orbit by a home-made launch vehicle, Safir (Messenger).
The satellite had no technical problems in orbit and it fulfilled completely all the tasks set before it.
The satellite orbited Earth 700 times and would remain in orbit for another 38 days before entering the Earth’s atmosphere. That a number of countries, including Russia, Britain and the United States, had used information collected by the satellite during its mission.
Iranian Communications Minister Mohammad Soleimani earlier said that the country’s scientists were working on the creation of four new satellites to be placed into near-Earth orbit.
Iranian President Mahmoud Ahmadinejad said last week that pressure from Western powers trying to keep Iran in economic isolation has in fact spurred the country to become a space and nuclear power.
Western powers led by the United States, along with Israel, have accused Tehran of attempting to develop nuclear weapons and ballistic missile technology for their delivery. Iran says it needs its nuclear program for electric power generation, and its missile program for space exploration. 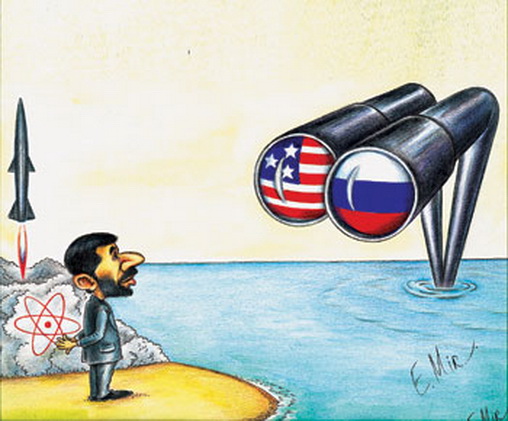 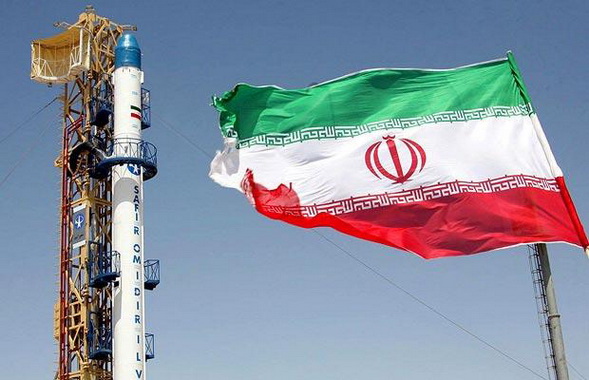