The actor and martial arts star popped down to Brazil to toast the airplanes and get one of his own.

The star was “gifted” the $30 million Legacy 650 airplane by the company, the Daily Mail reports, even a release by the company says the star purchased the plane.

The reason for Chan’s new ambassadorship?

Jackie Chan was declared as Embraer’s brand ambassador in China too by the company in the delivery ceremony held in Sao Jose dos Campos, as Embraer hoped to use Jackie Chan’s charisma and celebrity to promote their executive jets in China’s market.

It was reported, this is not the only private jet that Big Brother Jackie Chan has.

Of the company, Chan said, “I am honored to join the Embraer Legacy 650 family of users…

I believe that Embraer is poised to become a major player in the Chinese executive jet market and thrilled to fulfill my role as brand ambassador for this great Company.”

Chan reportedly does not know how to fly a plane on his own–but he might get good practice with his new 14-seater. 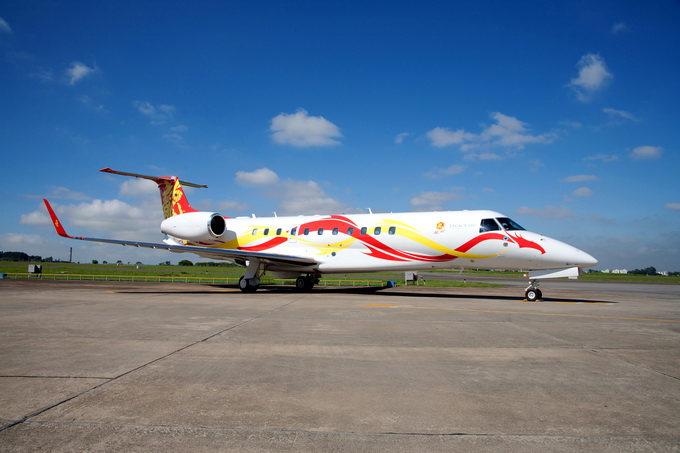 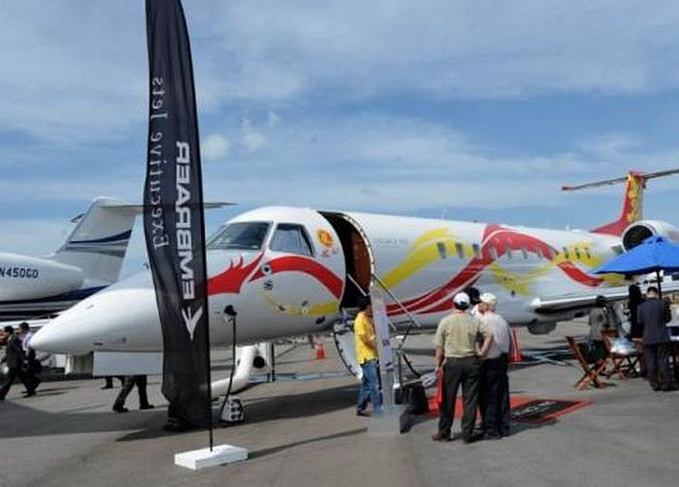 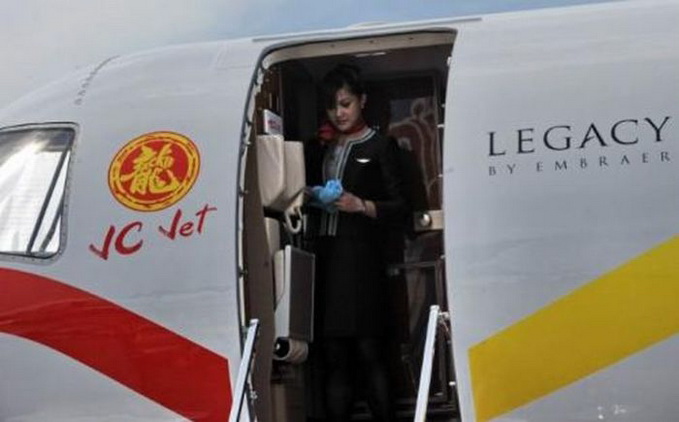 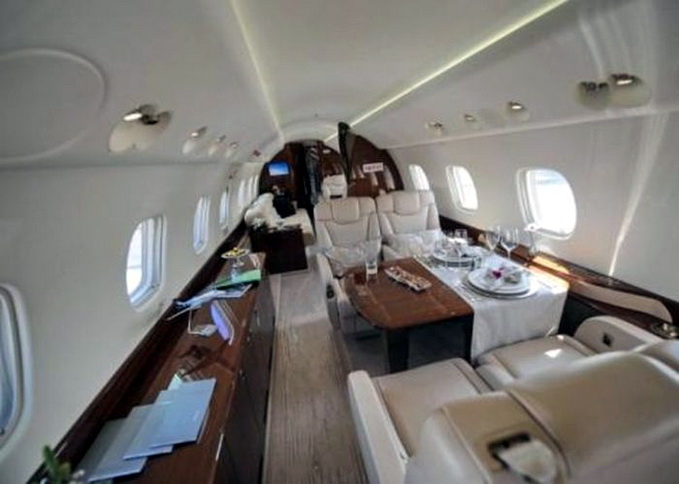 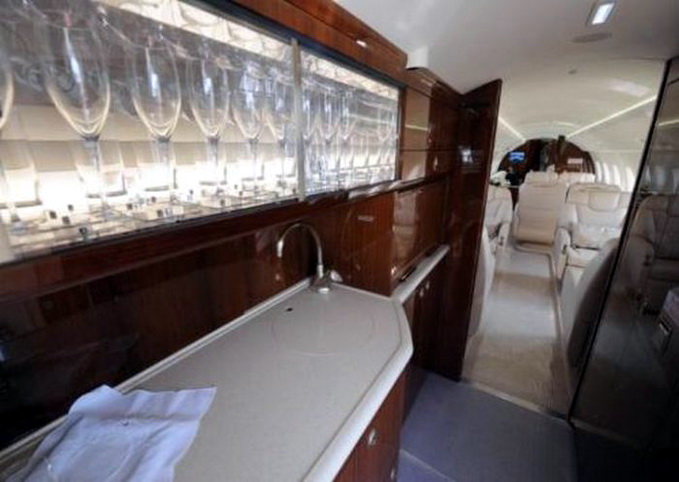 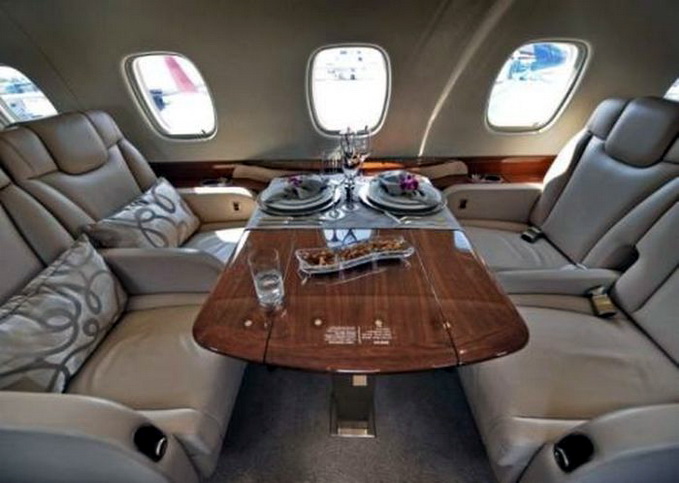 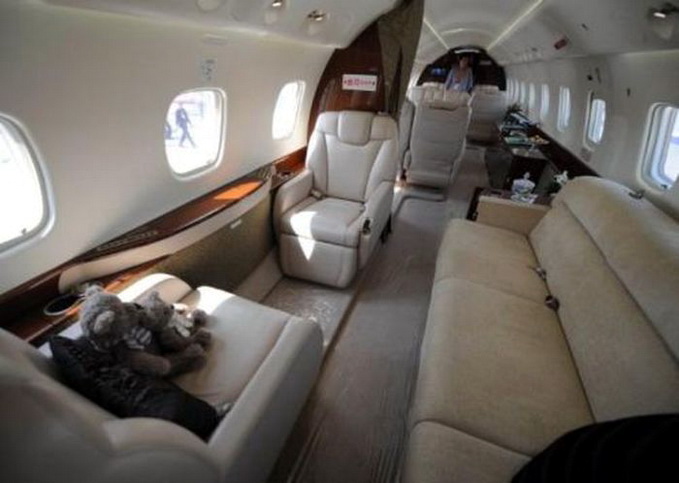 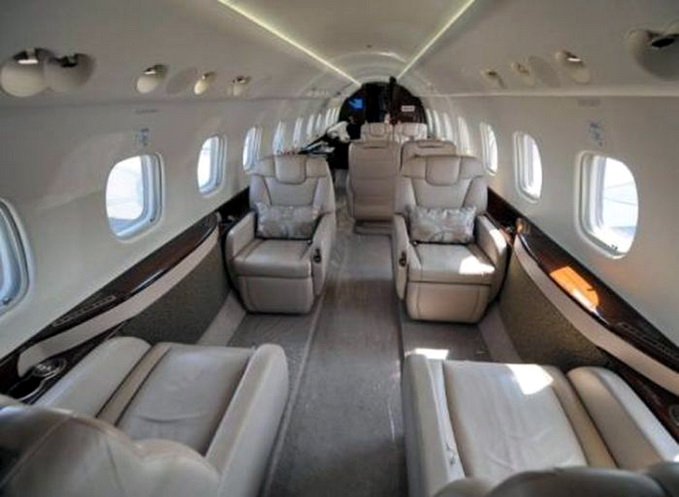 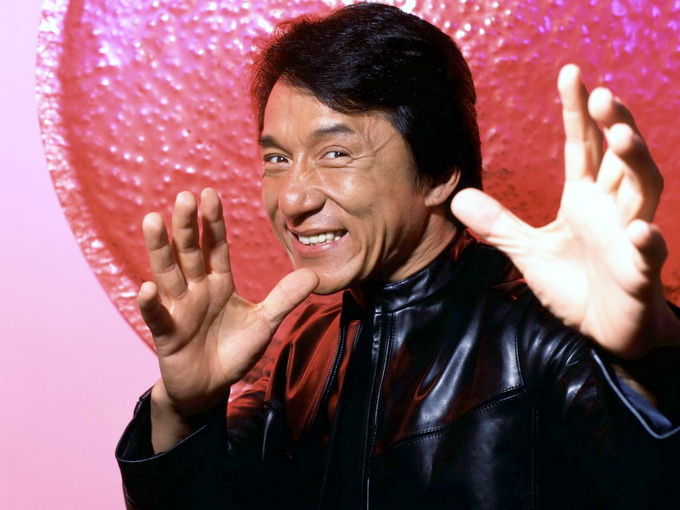 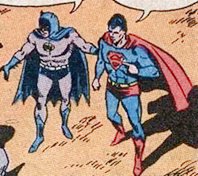 Comic book and costume to crisis.