The wedding of Prince William and Kate Middleton has captured the attention of more than a curious public. From tea bags to dolls, beer to fridges, enterprising businesses are jumping on the bandwagon, putting a whole new spin on the concept of royal wedding memorabilia.

And it seems there’s a market for it.

According to one report, retail analysts estimate up to ?620 million ($957 million) may be spent in Britain in direct response to the wedding as people celebrate the nuptials, and extra public holiday, with street parties and community events.

Interest may be somewhat more restrained in Australia but it is still having an impact. British food shop Treats From Home, which has stores in Sydney and Melbourne, has sold out of most of their royal wedding merchandise, as well as union jack bunting, as people prepare to host events on the evening of April 29. 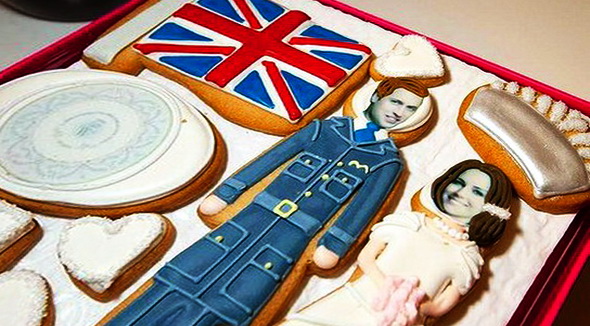 “I’m doing mine with a typically British theme, roast beef and yorkshire puddings and roast potatoes.

“I’ve put my bunting up and I’ve bought all the girls a [royal wedding] bag and I’ve put some chocolates in it.”

But mugs, tea towels and bags really are the tip of the merchandising iceberg. Venture online and things start to get interesting.

Some of the more humorous items to feature Kate and Will’s monikers or mugs include royal wedding sick bags, condoms, decorations for fake nails, a Royal Wedding for Dummies book and toilet seat covers.

There are even walking tours in London which, for a fee of ?15 ($23), take in such sights as Jigsaw, the clothing chain where Middleton once worked, and Mahiki, a nightclub popular with members of the royal family. 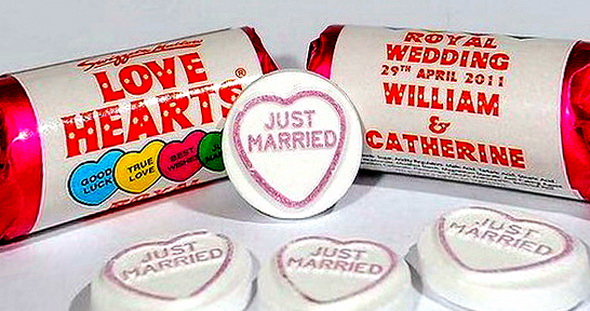 On the food and beveridge front, the soon to be newlyweds have been transformed into biscuits in New York and tea bags in Germany. There are also wedding themed lollies and beer in the UK. Interest in Castle Rock Brewery’s “Kiss Me Kate” (unofficial) royal ale has been so high the Nottingham brewery has gone from only offering it on tap locally, to producing 70,000 bottles for a British supermarket chain.

“We had no plans to put it into bottles until we realised how many people want to try it,” Colin Wilde, the brewery’s commercial director, told the Nottingham Post.

But it isn’t just the small vendors who are tapping into this market. General Electric is taking the bigger is better approach and reportedly taking orders for a double door fridge decorated with a decal of the official engagement portrait. And there’s clothing company Whistles, which has reissued a cream blouse from its autumn 2008 collection and renamed it the Kate Blouse, after Middleton wore it in this photo.

On the other end of the spectrum, the entrepreneurial spirit is also alive and well in the arts and craft world. On website Etsy, which hosts online stores for producers of handmade items, the happy couple adorn everything from soaps, to hand sewn bunting to T-shirts (one of which reads “It should have been me”). 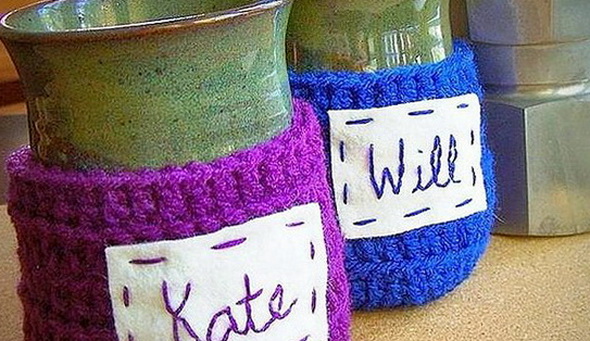 British graphic designer Sophie Stansfield is selling a postcard on the site in response to the hype surrounding the royal wedding. A play on the “Keep Calm and Carry On” poster created by the British government during World War II, it reads: “Keep Calm, It’s Only A Wedding”.

“It is not directly aimed as royal wedding memorabilia, it was a rather tongue-in-cheek design response to some of the reactions to the wedding,” she explained.

And one she’s undoubtedly hoping will resonate with more and more people as the big day approaches. 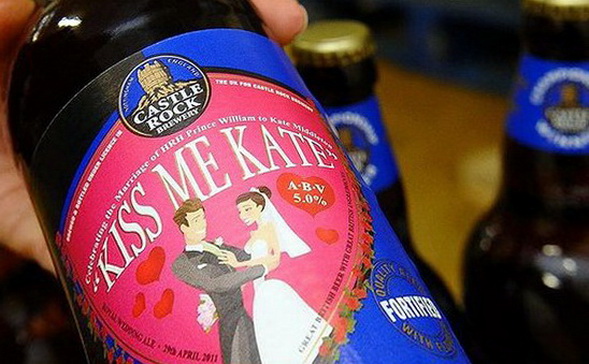 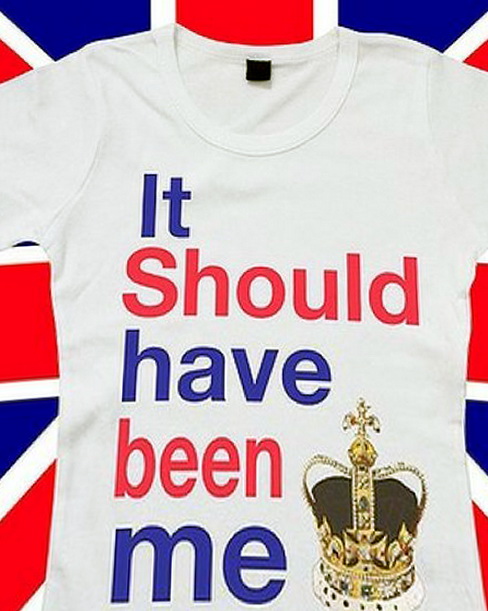 To have a larges breakfast in Australia… 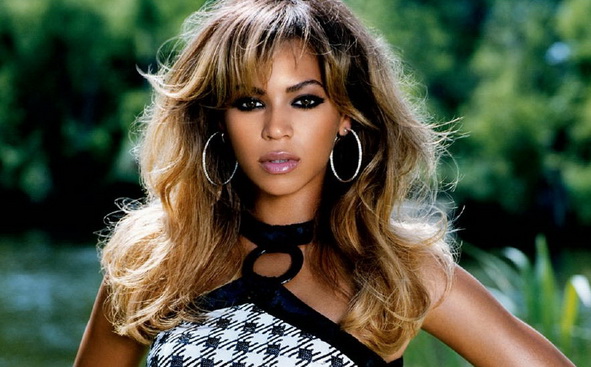 Skin tone may have been a trick of the light