Ahead of the initial public offering (IPO),  the social networking site Facebook founder Mark Zuckerberg intends to exercise his right to purchase Facebook shares at a reduced price, so that later he can sell part of the stock.

So far Zuckerberg has not sold his shares, but now he will have to do it to pay taxes, reports The Financial Times.

The amount of taxes Zuckerberg will have to pay depends on the value of the company.

Such an amount of taxes would turn Zuckerberg into the largest US individual taxpayer in 2012 or 2013. 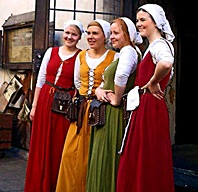 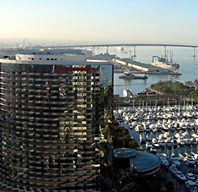 San Diego and your budget demands.