The Brazil side has completed all the required formalities, and 8 October saw the coming into force of the Agreement between the European Union and the Federative Republic of Brazil on Short-stay Visa Waiver for Citizens of the European Union.

This means that as from 8 October, Latvian citizens who travel to Brazil for tourism, private or business purposes or to participate in conferences, seminars and sports events will not have to obtain a visa for entering Brazil if their period of stay there does not exceed three months in half a year.

The Agreement does not apply to those EU and Brazilian citizens whose purpose of entry is employment, research work, traineeship, studies or social work.

Just like before, Latvian non-citizens will need a visa that can be obtained at the Brazilian Embassy in Sweden accredited to Latvia.

Emergency consular assistance in Brazil can be received at the Honorary Consulates of Latvia in Sao Paolo, Natal and Brasilia. 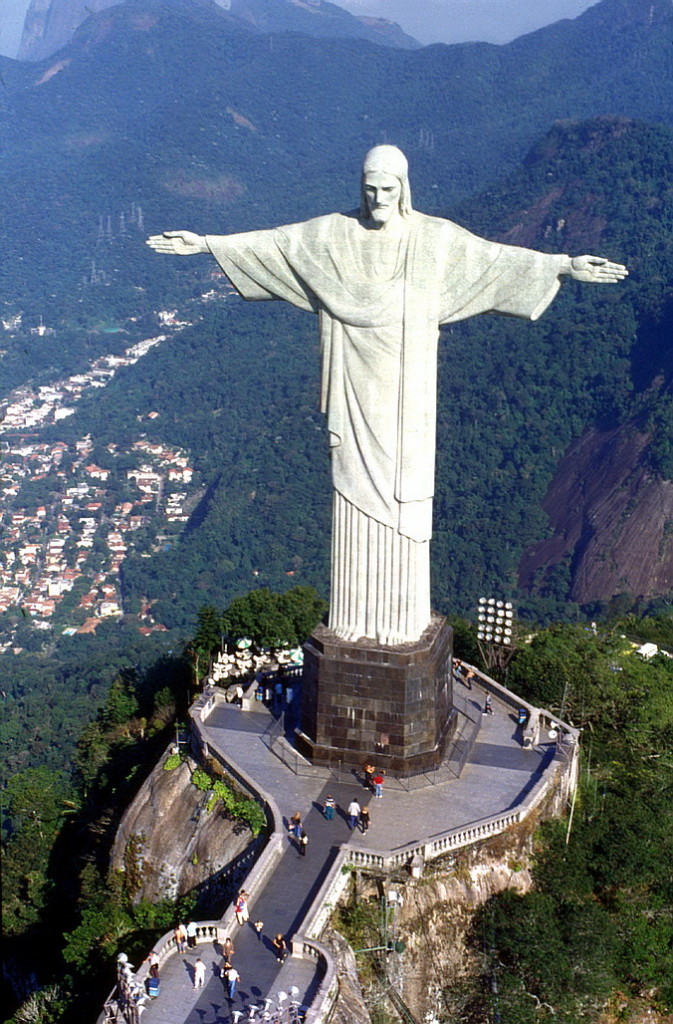