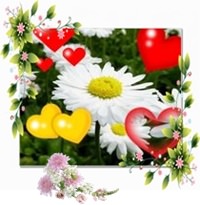 Is a Latvian festival held in the night from 23 June to 24 June to celebrate the summer solstice (Midsummer), the shortest night and longest day of the year. Ja-nis is also traditionally the most common of Latvian male given names, corresponding to English name John, and everybody of the name Ja-nis holds a special status on this day (Ja-n,i is a plural form of Ja-nis). A festival fire must be kept from sunset till sunrise, and various kinds of flaming light sources are used;

usually these are bonfires, which traditionally people jump over to ensure prosperity and fertility.

Traditional food during Ja-n,i is a special type of cheese with caraway seeds, made out of curd, and the traditional drink is beer.

Many people make the cheese of Ja-n,i themselves; a few also make their own beer.