A Russian businessman has filed a lawsuit with the Moscow Arbitration Court accusing Prime Minister Vladimir Putin of failing to act properly, a leading Russian business daily .
Kommersant wrote that the lawsuit filed by the businessman from the city of Buguruslan in the Orenburg Region, the Volga Federal District, was against Putin not as premier but as an individual. Referring to what he accused Putin of, the businessman used a Russian abbreviation that could mean “criminal negligence” or “criminal omission.”
The newspaper said the lawsuit will hardly be considered by the court. It also said that Putin could have been unaware of the lawsuit, submitted Friday, but noted that on Friday Putin held a meeting with high-ranking members of Russia’s ruling party United Russia. At the meeting, the premier, in particular, assured the members that there will be no economic catastrophe in Russia but said the crisis has not yet reached its peak and could last for a while.
Kommersant also said that there is an impression that Putin devoted his meeting with United Russia to proving that he is not “failing to act.” Putin also said Friday that legal forms of protest in Russia should not and will not be restricted. “Our legitimate political forces have been acting responsibly and I hope that this will continue. We cannot, we should not, and we will not restrict legal forms of protest,” he said. January 31 saw Russia-wide rallies both in favor of and against the Kremlin’s anti-crisis measures. Russia has been hit hard by the worldwide economic downturn, which has cut the price of oil and other major commodities which drive the Russian economy. 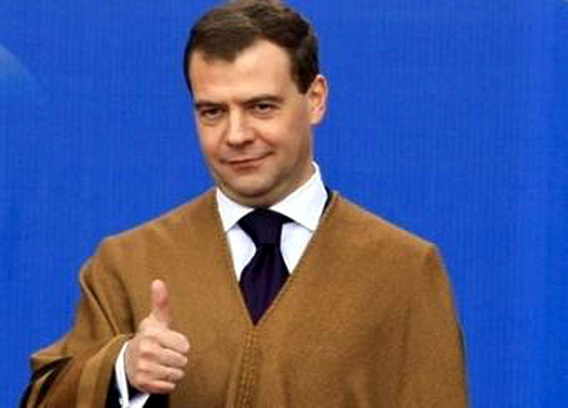 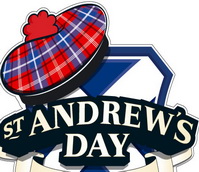 iPad PCs to shops and piracy