London Ambulance service said four men and two women suffered lower leg injuries and were taken to a nearby hospital. All were conscious.

The injured included five visitors to the popular tourist destination and one member of staff.

“The incident happened when the lift to the Tower Bridge exhibition was on the way down,” said a City of London Corporation spokeswoman, according to media reports.

“It did not fall from the top, it fell the last 10 feet — it suddenly dropped.”

The injuries included broken ankles and legs, she added.

City of London Police said they had been called shortly after 1 p.m. to reports that people were trapped in a lift in the Victorian bridge’s north tower. 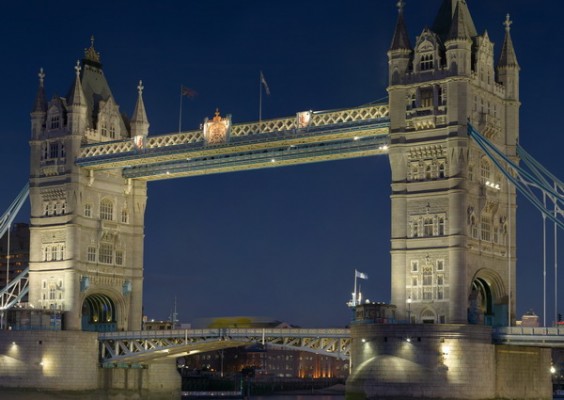