If any disease swept the northern hemisphere creating 243 million cases and causing 863,000 deaths in one year, the panic would be on a scale far superior to the hysteria over Influenza A H1N1. Yet because 90 per cent of the malaria cases are in Africa, the disease goes largely unreported in media circles. There is some good news…but also warnings of a “global catastrophe” caused by a new multi-resistant variant.

According to the World Health Organization, in 2008, 243 million cases of malaria caused 863,000 deaths, 90 per cent of these in Africa. One African child dies of malaria every thirty seconds.

However, there is good news. According to the 2009 World Malaria Report, produced by the WHO, increased funding to fight the disease caused by the female Anopheles mosquito has started to show dramatic results. 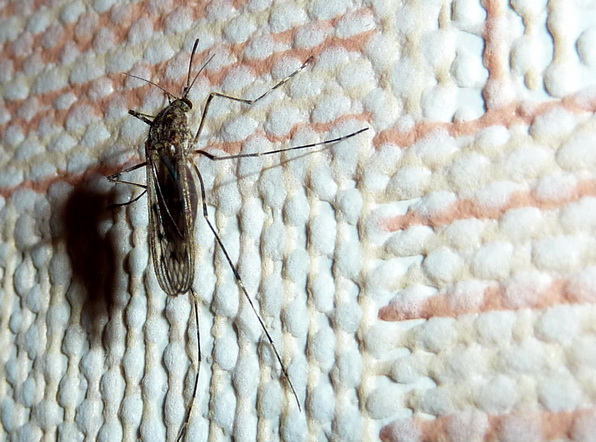 the healthcare authorities to distribute more Insecticide-Treated Nets (ITNs) and artemisinin-based medicinal therapies (ACTs). The result of this is that over one third of the worst affected nations in Africa have reduced the number of infections by over 50 per cent. At least one third of the 108 countries affected by malaria (nine in Africa and 29 in Latin America and Asia) have reported reductions of over 50 per cent in cases in 2008, compared with 2000.

Margaret Chan, WHO Director General, stated upon the publication of the report that this funding is having a profound effect on healthcare delivery “especially the health of children in Sub-Saharan Africa. “While much remains to be done, the data presented here clearly suggests that the tremendous increase in funding for malaria control is resulting in the rapid scale-up of today’s control tools,” she said.

However, the funding received still falls far short of the 5 billion USD needed annually to fight the disease and meet the commitments stated under the Millennium Development Goals, namely the target to reverse the incidence of malaria by 2015.

The symptoms of malaria after infection by the protozoan P. falciparum are characterized by headaches, fatigue, fever and nausea. After several days, sweating and tremors, followed by high fever (39 to 40^(o)C) take place as toxins are released into the bloodstream, the onset usually appearing at night. The violent tremors last between 15 minutes to an hour, after which the fever rises to 41^(o)C for two to six hours, during which time the patient sweats profusely. There follows a period of a few days without symptoms, then a relapse.

Complications can cause serious lesions in the brain, liver or kidneys and lead to death.

However, not all is rosy. A variant form of Malaria has been identified in Cambodia, resistant to treatment by artemisinin. Scientists from the WHO declared recently that this variant must be contained otherwise a “global catastrophe” could take place. In Cambodia, there are many documented cases of resistance to ACTs, which take twice the normal time to remove the malaria parasites from the bloodstream