Microsoft Corp. and Nokia Corp. on Wednesday announced an alliance that will bring Microsoft’s Office and related software and services to Nokia smartphones.

The two companies said they will collaborate on the design, development and marketing of mobile productivity solutions, which will be available for a broad range of Nokia smartphones starting with the business-oriented Nokia Eseries. 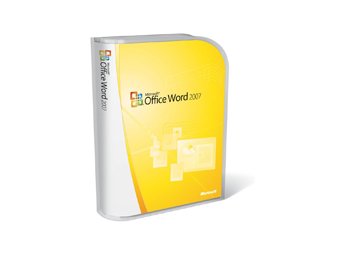 According to their agreement, Nokia intends to start shipping Microsoft Office communication software on its smartphones next year, followed by other Microsoft Office applications and related software and services in the future.

The agreement marks the first time that Microsoft will develop mobile version of its Office software for another smartphone platform, Stephen Elop, president of Microsoft’s business division, said while announcing the alliance.

“With more than 200 million smartphone customers globally, Nokia is the world’s largest smartphone manufacturer and a natural partner for us,” Elop noted in a written statement.

“For Nokia, this is the largest business mobility alliance in our history,” said Kai Oistamo, executive vice president of Nokia’s devices unit.

“It’s a significant development in our strategy to better address the significant opportunity in mobile enterprise productivity,” he added. 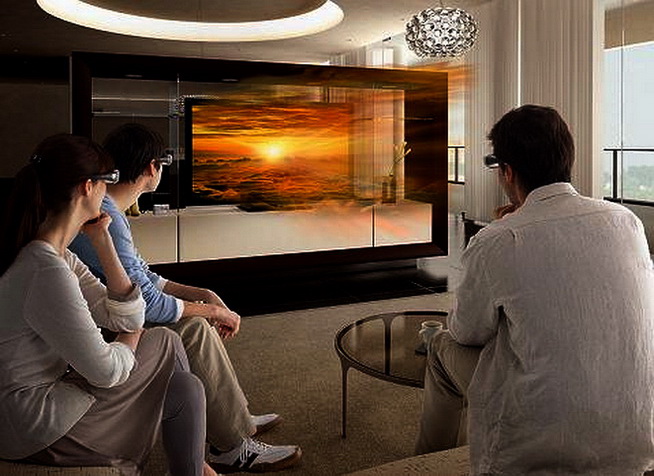 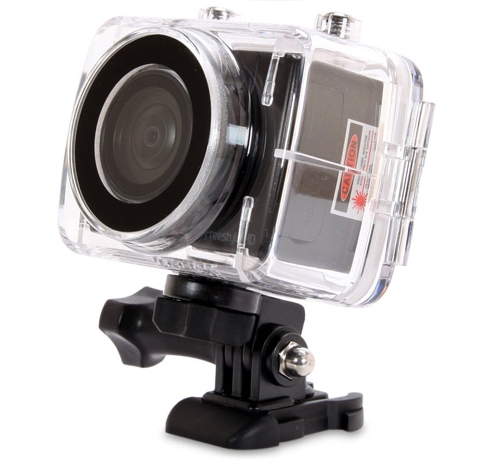