The aircraft from the 494th Fighter Squadron based at the Royal Air Force base in Lakenheath (U.K.), will leave their base on Monday and land in Tallinn to later join the Estonian Scouts battalion and air defense personnel in drills to practice tactical air support for ground troops.

Operational control of the exercise will be carried out by NATO Air Force Headquarters at the Ramstein air base in Germany.

During the second stage of the exercises on September 22, the F-15s will participate in joint drills with the Lithuanian air defense battalion, which is located in the Radviliskis district. 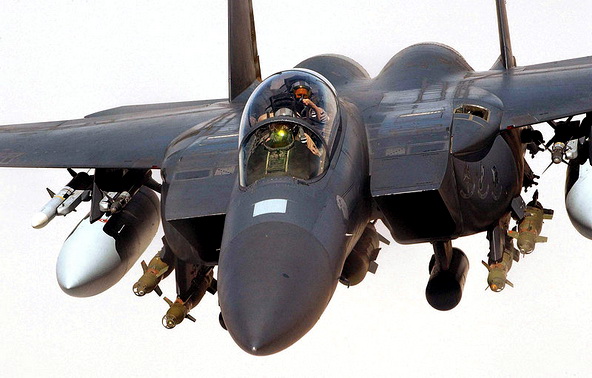