The river took aim at one of the most poverty-stricken parts of the country after cresting before daybreak at Memphis, Tennessee, just short of the record set in 1937.
Some low-lying neighborhoods were inundated, but the city’s high levees protected much of the rest of Memphis.

The bulging Mississippi River rolled into the fertile Mississippi Delta on Tuesday, threatening to swamp historic mansions, wash away flimsy shacks, and destroy fields of cotton, rice and corn in a flood of epic proportions.

Over the past week or so in the Delta, floodwaters along the rain-swollen river and its backed-up tributaries have already washed away crops, forced many people to flee to higher ground and closed some of the dockside casinos that are vital to the state’s economy.

But the worst is yet to come, with the crest expected to roll through the Delta over the next few days.

With hundreds of homes already damaged, “we’re going to have a lot more when the water gets to where it’s never been before,” said Greg Flynn, a spokesman for the Mississippi emergency management agency.

Across the region, federal officials anxiously checked and reinforced the levees, some of which could be put to their sternest test ever.

Just north of Vicksburg, Mississippi, contractors lined one side of what is known as a backwater levee with big sheets of plastic to keep it from eroding if floodwaters flow over it as feared -something that has never happened to the levee since it was built in the 1970s.

In Vicksburg, at the southern tip of the rich soil in the central part of the state, the river was projected to peak on Saturday just above the record set during the cataclysmic Great Flood of 1927. The town was the site of a pivotal Civil War battle and is home to thousands of soldier graves. 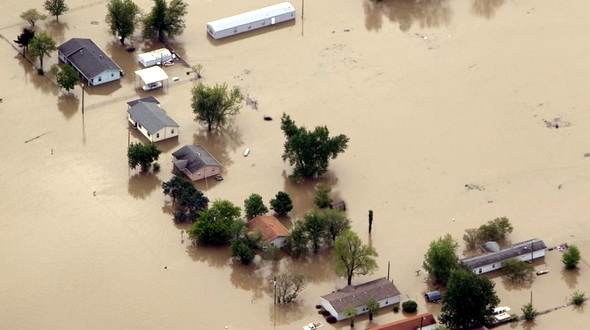 As the water rose, Mississippi Gov. Haley Barbour moved furniture out of his lakefront house outside Vicksburg on family land that was inundated during the 1927 flood.

A week ago, he urged residents to flee low-lying areas, saying that the state wouldn’t assist the evacuations and that people should help one another secure their property and get out. 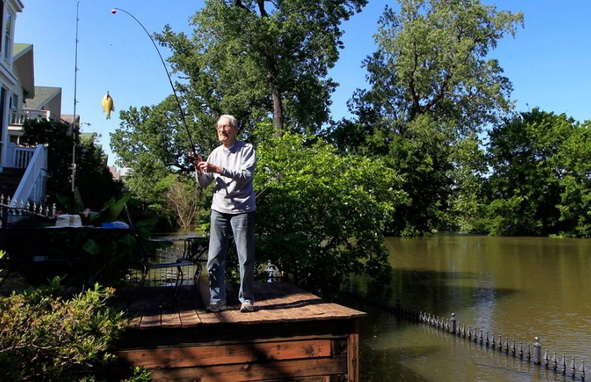 Widespread flooding was expected along the Yazoo River, a tributary that is backed up because of the bloated Mississippi. Rolling Fork, home of the legendary bluesman Muddy Waters, was also in danger of getting inundated.

Farmers built homemade levees to protect their corn, cotton, wheat and soybean crops, but many believed the crops would be lost entirely.

More than 1,500 square miles (3,880 sq kilometers) of farmland in Arkansas, which produces about half of America’s rice, have been swamped over the past few weeks, and the economic impact will be more than $500 million, according to the state’s Farm Bureau.

The state’s key gambling industry took a hit: All 19 casinos along the river will be shut down by the end of the week, costing governments $12 million to $13 million in taxes per month, authorities said. That will put some 13,000 employees temporarily out of work

Downstream in Louisiana, jail inmates filled sandbags for residents to use to protect their property in St. Martin Parish. 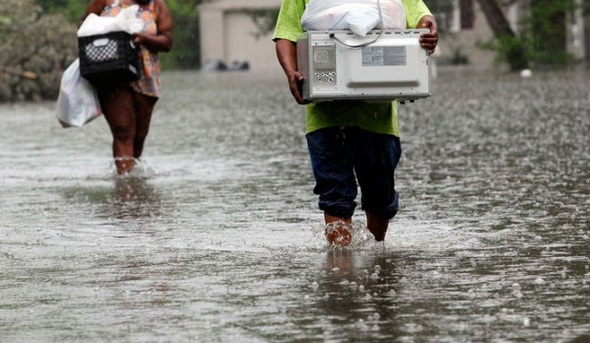 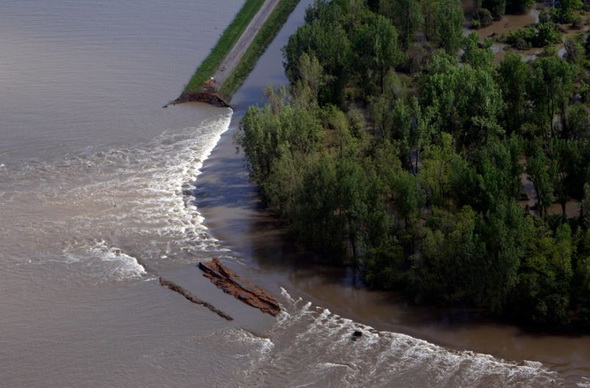 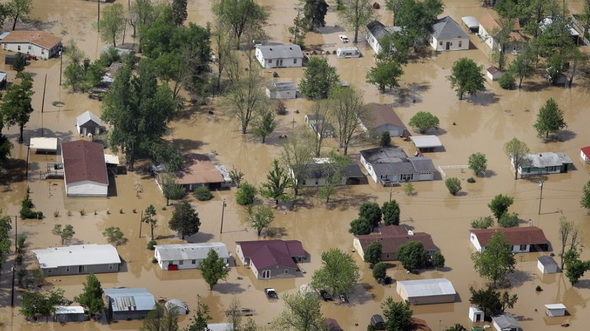 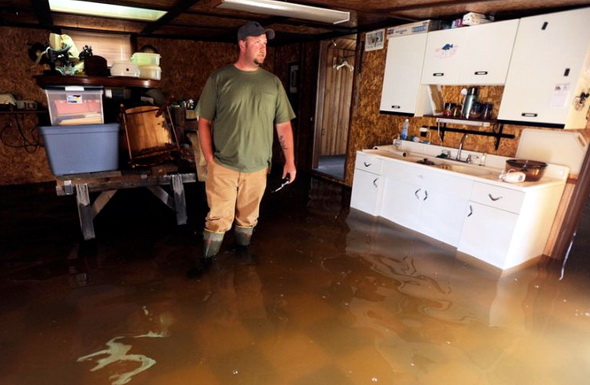 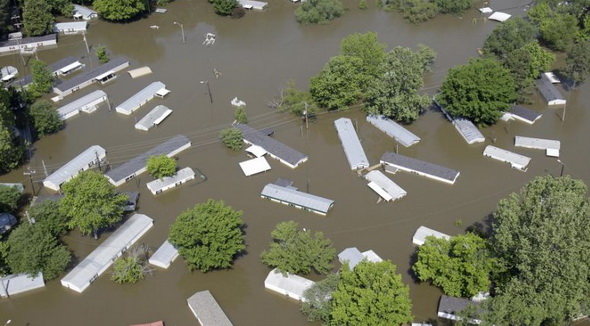 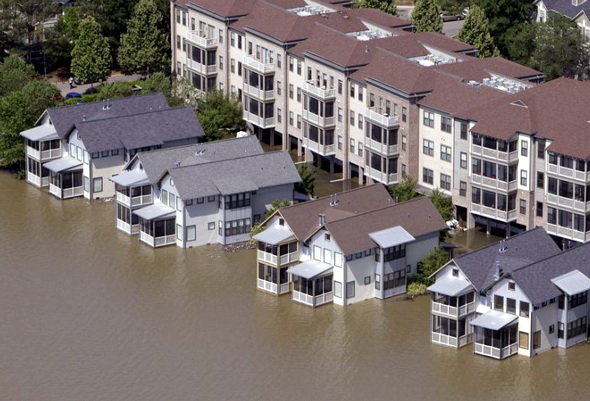 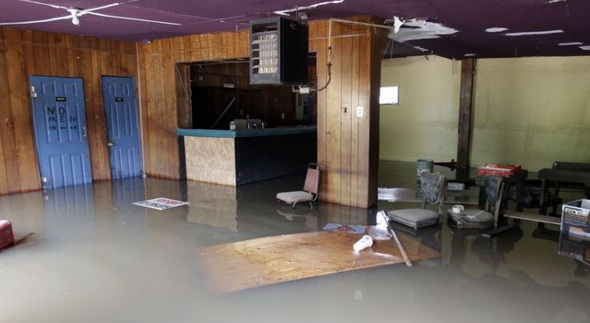 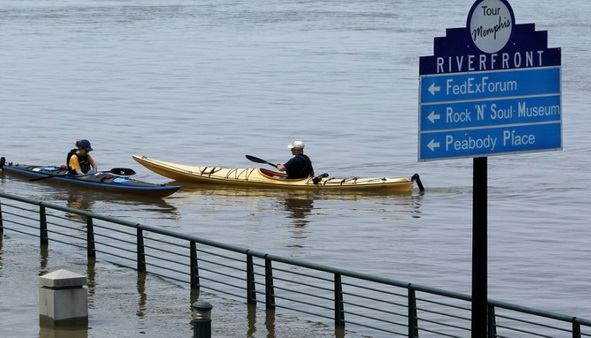 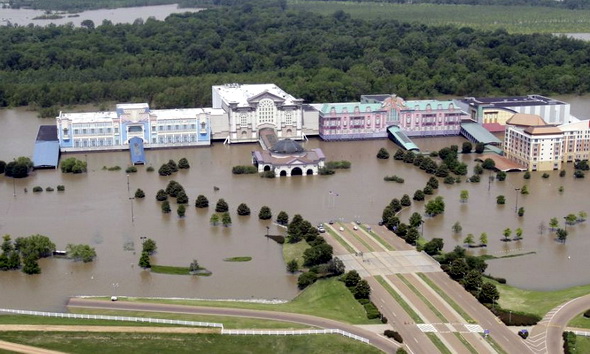 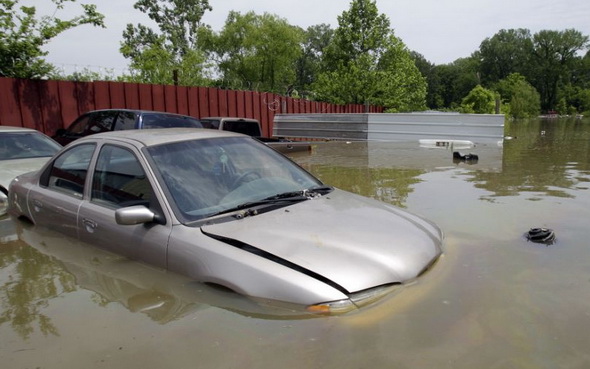 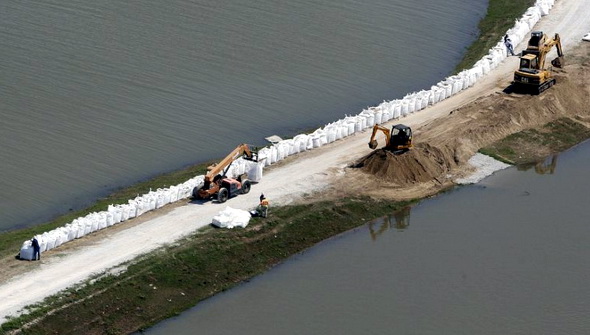