A moat is a deep, broad ditch, typically filled with water, that surrounds a castle, building or town. Historically, it provided a preliminary line of defence.

There are many legends and myths surrounding the Moats of Medieval Castles. Perhaps the most famous is the myth that there were dragons or alligators in the Medieval Castle moats!

Castles were built near a water supply such as a river, stream, lake or spring. A dam was built to control the water supply into the moat. Some castle moats were up to 30 feet deep and usually measured at least 12 feet in width.

Moats could be filled with wooden stakes or water.

In some places moats evolved into more extensive water defences, including natural or artificial lakes, dams and sluices.

In later castles the moat or water defences may have been largely ornamental. Regardless, moats are an impressive sight to behold, and any building that calls for such design is likely quite important and or expensive.

While many of the moats are found in Europe, we also check out Asia and even touch down in Miami for a contemporary spin on this largely medieval phenomenon. 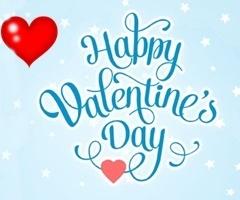 Happy Valentines Day, All you need is love 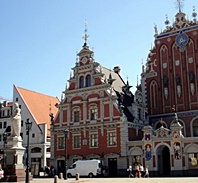